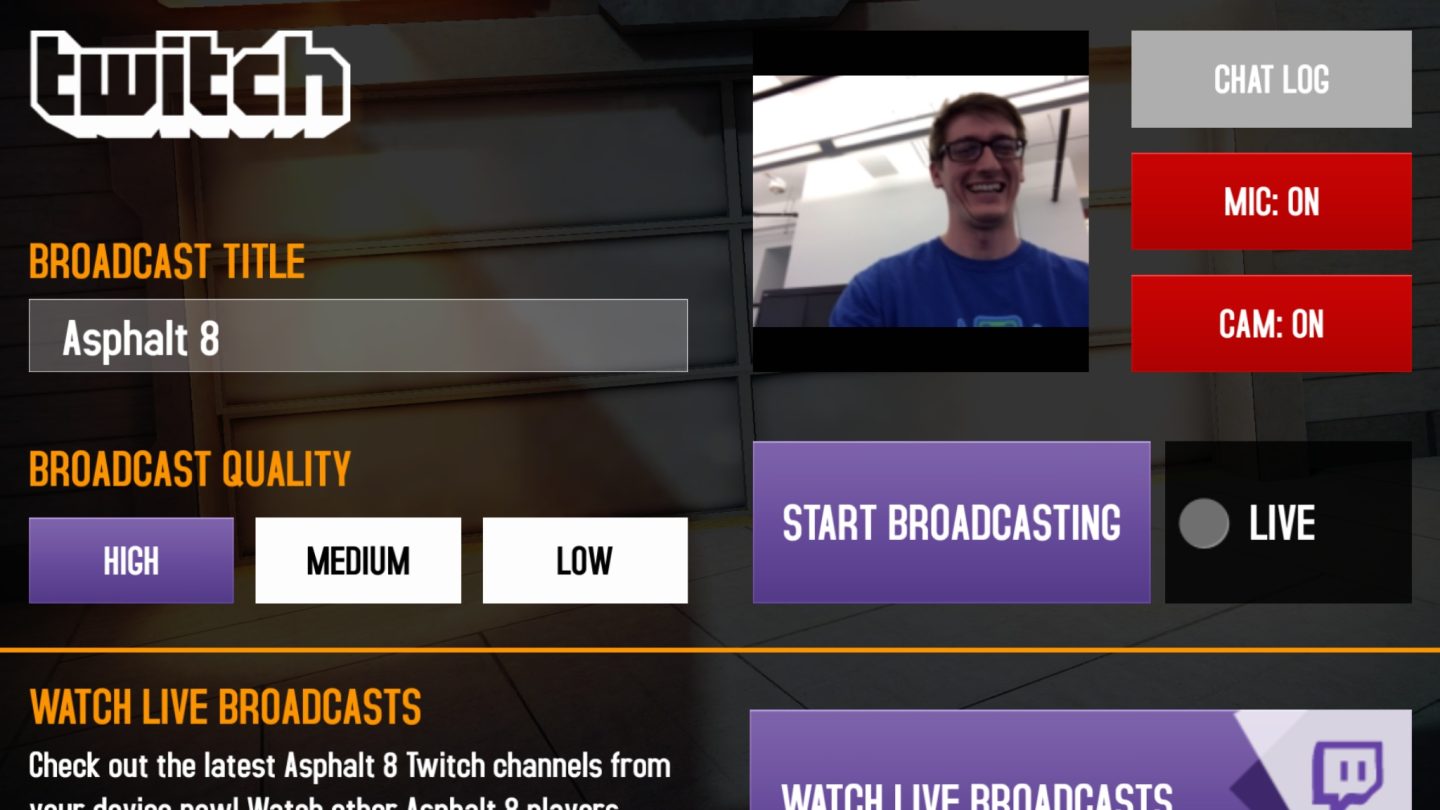 Google is reportedly ready to purchase another company in a deal worth $1 billion, focusing this time on live streaming service Twitch (or Twitch.tv), which is a very popular platform for live gaming videos. According to a person familiar with the matter who spoke to The Verge, the two companies have agreed on a price and are ironing out the final details of the sale “such as how independent the Twitch company and brand will remain.”

Apparently Twitch had similar offers from other interested suitors including Microsoft and venture capitalists, but the company decided that a partnership with Google-owned YouTube would be more beneficial, as Google would have the ability really help Twitch grow. A person familiar with the matter said the company would have rejected a billion-dollar offer from companies other than YouTube.

According to recent reports, Twitch is surpassing several other Internet companies when it comes to web traffic, including sites like Hulu, Facebook, Valve and Amazon, with its service getting more and more popular with gamers.

“To be quite honest, we can’t keep up with the growth,” Twitch marketing vice president Matt DiPietro said last year. “That’s a good problem to have.”

Google and Twitch have yet to make the deal official.