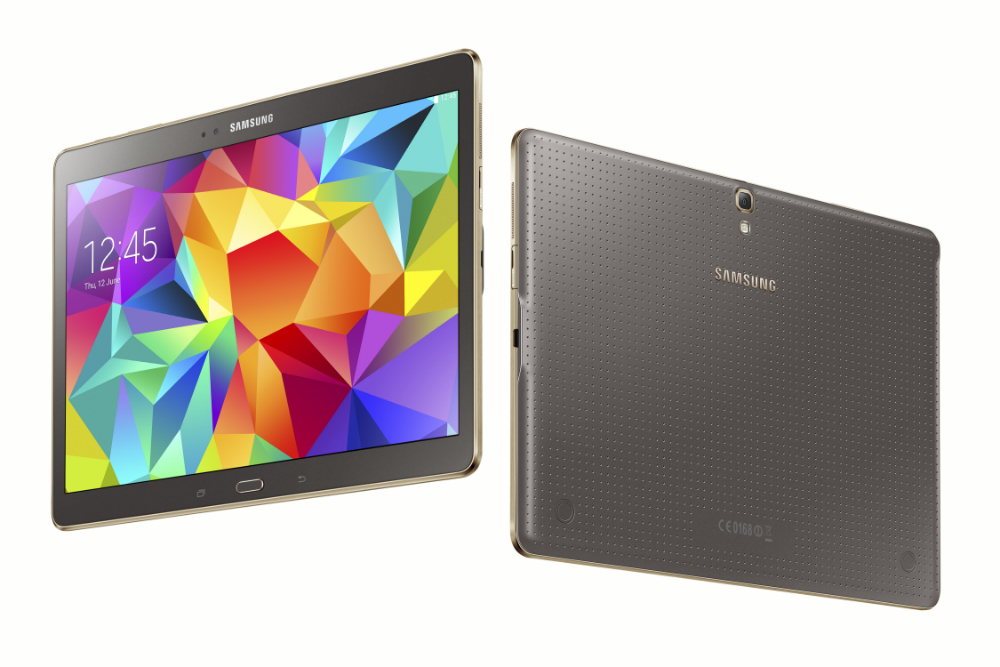 Samsung’s latest tablet, the Galaxy Tab S, is one impressive piece of hardware. It’s received rave reviews from the press, consumers seem to love it and it even outclasses the iPad in many respects. In order to prove that last point, Samsung took to the streets of New York with an iPad Air and a Galaxy Tab S to see which device the average consumer would choose.

Being a Samsung ad, you probably won’t be surprised which tablet New Yorkers were most impressed by, but it is worth noting why people were drawn to the Galaxy Tab S. The trait that seems to stand out the most is the tablet’s size — the Tab S is extremely lightweight at just 1.02 pounds. It’s also noticeably thinner than the iPad Air.

The other key component of the Tab S is its display. Both the 8.4-inch and 10.5-inch models feature a 2560 x 1600 Super AMOLED display which has “almost 1 million more pixel” than the iPad Air, according to the Samsung spokesperson in the ad.

Although Samsung has flitted back and forth between attacking Apple in commercials, the advertising division has been on a tear recently when it comes to taking down its biggest rival.