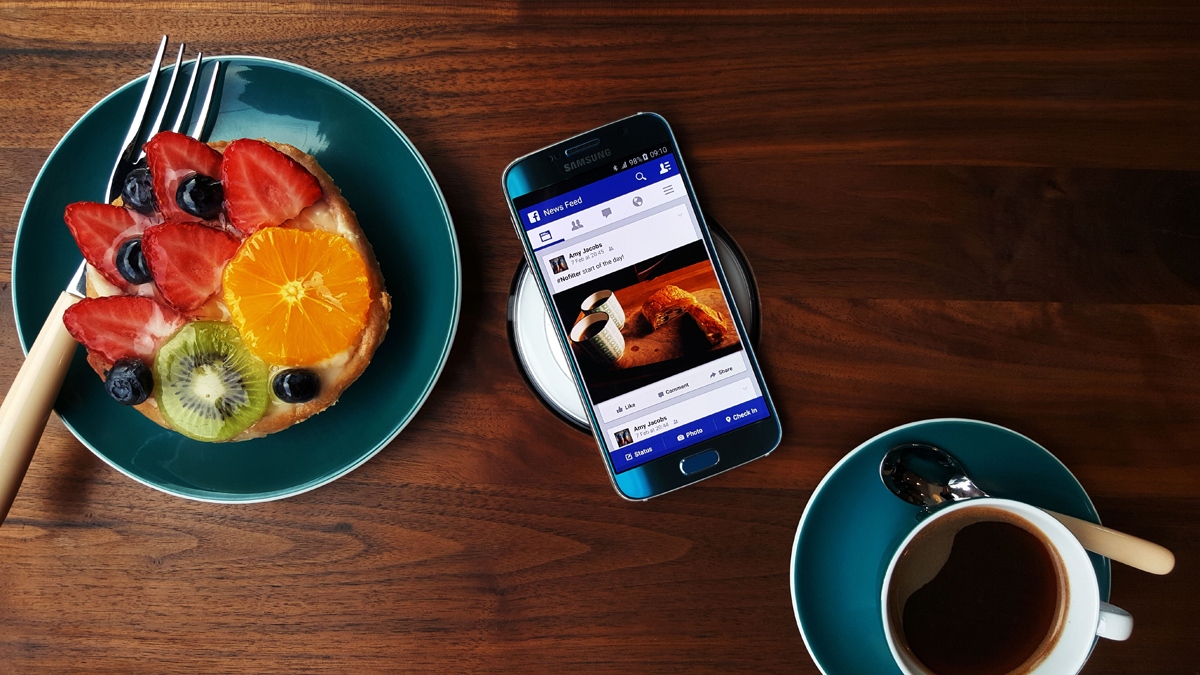 Of course, that doesn’t mean everyone is completely happy with Samsung’s new flagship phones.

The new Galaxy S6 and Galaxy S6 edge are Samsung’s first smartphones to feature not just cutting-edge internal components, but also stunning designs and premium materials. The phones are both constructed entirely of sleek aluminum and Gorilla Glass 4, and they truly are a sight to behold.

But they’re hardly perfect, of course, and some smartphone enthusiasts are already angry at Samsung for what they view to be two huge problems with the company’s new flagship phones.

As noted in this Reddit thread, Samsung fans in particular are quite upset that the company opted for a design that does not include a removable battery or microSD card support.

Where the battery is concerned, many users enjoyed having the option of carrying a second battery in the event that their smartphones were running low on power. While this can be a nice feature to have, there are hundreds of options out there for external mobile battery packs.

Regarding storage expansion, this is a complaint that people always have when it comes to phones without removable storage. There is no question that a microSD slot is a great thing to have on a smartphone, but there’s also no question that its omission is hardly a deal breaker for most users.

Case in point: Every iPhone Apple has ever released.

Of note, Samsung did include a new 128GB storage option on the S6 and S6 edge, just as Apple did with the iPhone 6 and 6 Plus, so users who like carrying around a lot of data and who prefer not to use cloud storage solutions should have plenty of room.

For more on Samsung’s new flagship phones, be sure to visit our Galaxy S6 hub!