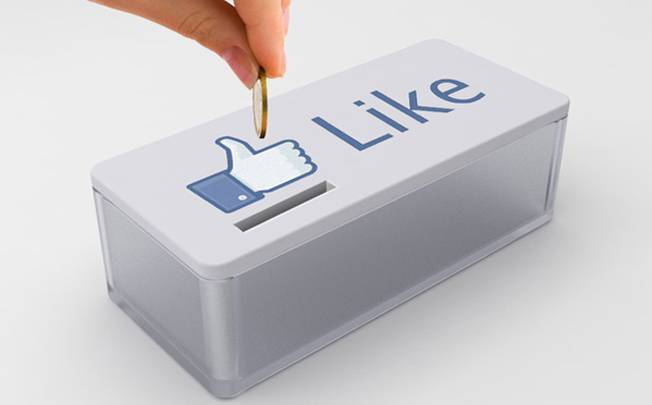 In an effort to increase revenue and keep investors happy, Facebook has begun rolling out more advertisements across its popular social networking site. The company recently announced its latest milestone, revealing that it is now has more than one million companies actively advertising on the site. Not everyone is happy about its new monetization strategy, however. Paul Tassi, a contributor for Forbes, argues that Facebook has so many advertisements that it is beginning to look like a “domain squatter landing page.” He compared the company’s ads to those found on other competing social networking sites such as Google+, Twitter and Pinterest, and noticed that Facebook had the largest amount of advertisements by a wide margin. In fact, both Google+ and Pinterest are ad-free, while Twitter only shows a single “promoted tweet.”

My personal Facebook news feed currently has more than eight advertisements on it — a large one at the top of the feed and seven smaller ones on the sidebar. The company also shows content based on a users “likes,” news about a user’s favorite sports team, TV shows and more. Tassi noted that even popular websites such as Reddit feature just a few ads per page.

Tassi says Facebook must find a way to increase its revenue and declining share price, however it must not do so at the expense of its users. If the company continues with its current ad strategy, Tassi believes “Facebook is going to start losing market share to sites that don’t treat their userbase like they’re products to be bought and sold.”

“Advertising is absolutely a part of the internet, we all understand and accept that, but Facebook is starting to feel like it’s adopted ads as its primary purpose, losing functionality as a welcoming social network in the process,” he concluded. “Facebook needs to do some soul searching and figure out whether it needs to be serving the needs of its million advertisers or its billion users first.”