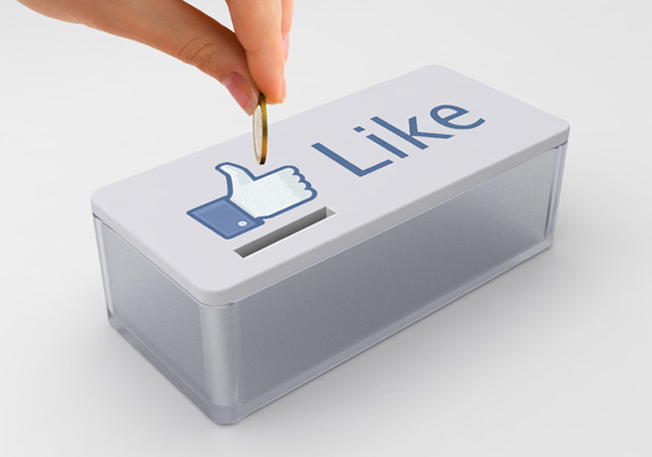 Facebook (FB) may finally be figuring out how to make money on mobile. Analysts at BTIG are now projecting that Facebook’s ad revenues will “explode” in the fourth quarter of 2012 on the strength of all the ads that it’s putting into its mobile app. Overall BTIG says that ad revenues will increase by 42% in Q4 while total revenues will increase by 37% to $1.55 billion. However, the analysts also believe Facebook’s revenue explosion may be something of a Pyrrhic victory because the company will eventually wreck its mobile user experience by clogging up users’ limited screen space with annoying advertisements. All the same, BTIG says this long-term mistake should goose Facebook profits in the short-term, which is why the firm has have generously upgraded the company’s shares to a Neutral rating from the previous Sell rating.