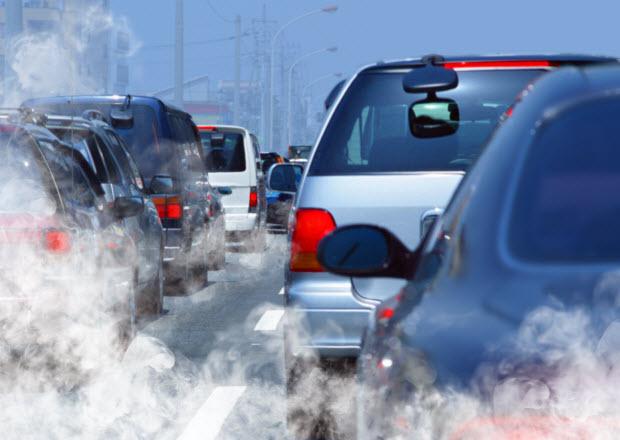 Driverless cars promise to be safer than cars driven by humans… but that’s assuming they don’t get hacked by malicious actors. Hackers Charlie Miller and Chris Valasek recently used Wired’s Andy Greenberg as a human guinea pig for their latest experiment that involved taking over his car while it was driving at a high speed.

“I was driving 70 mph on the edge of downtown St. Louis when the exploit began to take hold,” Greenberg writes, in a sly reference to Hunter S. Thompson.  “Though I hadn’t touched the dashboard, the vents in the Jeep Cherokee started blasting cold air at the maximum setting, chilling the sweat on my back through the in-seat climate control system. Next the radio switched to the local hip hop station and began blaring Skee-lo at full volume. I spun the control knob left and hit the power button, to no avail. Then the windshield wipers turned on, and wiper fluid blurred the glass.”

Thankfully Greenberg wasn’t hurt by this attack, which he knew was coming at some point. That said, the fact that hackers figured out how to successfully pull off such an attack is fairly unnerving.

In short, Miller and Valasek have written code that can “send commands through the Jeep’s entertainment system to its dashboard functions, steering, brakes, and transmission, all from a laptop that may be across the country.” The hackers plan to give their research a full vetting at the big Black Hat conference in Las Vegas next month in what will surely be a highlight of the show.

Miller, in case you aren’t familiar with his work, has made a name for himself over the years by finding major exploits in NFC-based mobile payments technology, in Apple’s own App Store, and, yes, cars. He and Valasek started working in earnest on car hacking a couple of years ago and it seems their work has become frighteningly more advanced since then.

Read more about Greenberg’s terrifying drive while under the influence of hackers by clicking here.