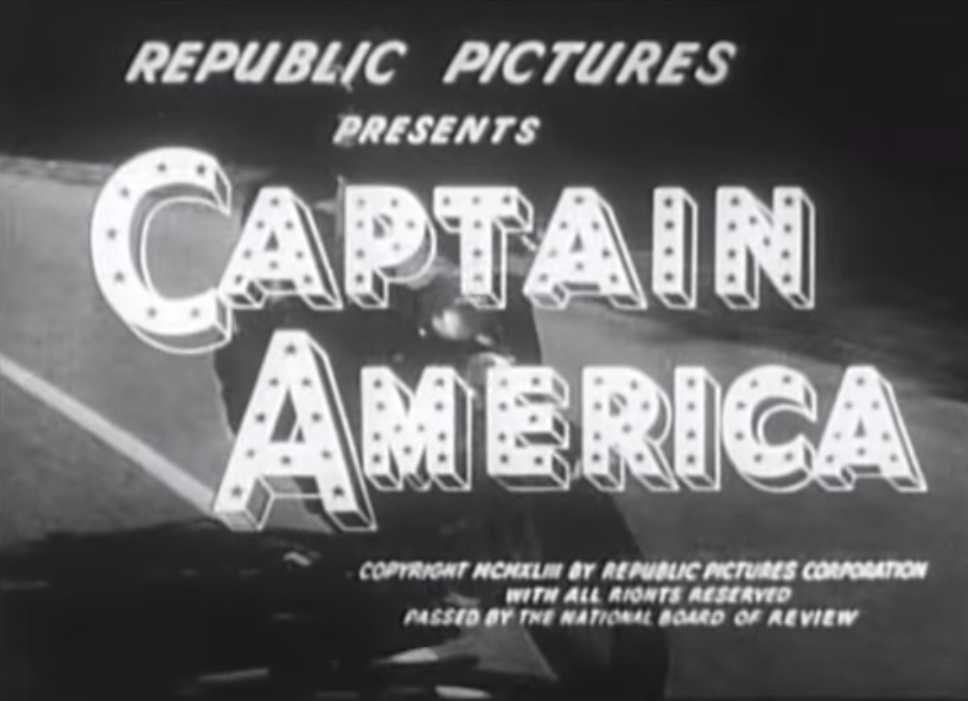 Long before anyone could have dreamed of a Marvel Cinematic Universe dominating theaters the world over, one independent production studio decided to make Captain America the star of its next serial.

In 1944, Republic Pictures released the first chapter of the Captain America serial, said to be the most expensive serial in the studio’s history. Interestingly, it was only loosely based on the comic book series of the same name, with a different backstory, different villains and even a different identity for the titular hero: District Attorney Grant Gardner.

Here’s where the story gets good: over 30 years later, in issue 219 of the comics, Marvel decided to make the serial part of the actual Captain America canon by having Steve Rogers take the place of a stunt man in order to thwart Nazi spy Lyle Decker. This Captain America, like the one in the serial, uses a gun instead of a shield and has an entirely different identity.

Just another example of Marvel connecting the dots and tying its canonical universe together decades before its film and television properties would hit the mainstream.

The full series has since found its way on to YouTube. Here are the first three chapters: