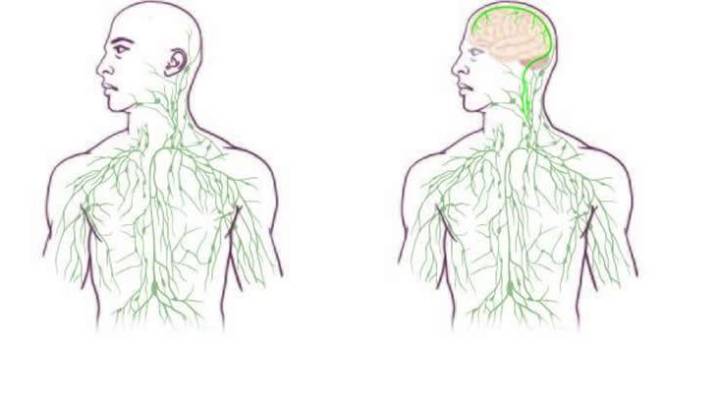 Anatomy and other medicine books will have to be rewritten in order to take into account a major new discovery that could significantly influence therapies for various neurological diseases, including Alzheimer’s, autism, multiple sclerosis, and others.

For years, it was believed that the brain doesn’t have immune vessels of its own, but researchers at the University of Virginia School of Medicine have found that’s not the case in a discovery that’s likely to change medicine, Neuroscience News reports.

“Instead of asking, ‘How do we study the immune response of the brain?’ ‘Why do multiple sclerosis patients have the immune attacks?’ now we can approach this mechanistically. Because the brain is like every other tissue connected to the peripheral immune system through meningeal lymphatic vessels,” Jonathan Kipnis, PhD, professor in the UVA Department of Neuroscience professor and director of UVA’s Center for Brain Immunology and Glia (BIG) Jonathan Kipnis said. “It changes entirely the way we perceive the neuro-immune interaction. We always perceived it before as something esoteric that can’t be studied. But now we can ask mechanistic questions.”

The vessels were initially detected on a mouse’s brain, after one researcher developed a method of mounting the meninges that cover the brain on a single slide so they can be examined at once.

“The first time these guys showed me the basic result, I just said one sentence: ‘They’ll have to change the textbooks,” chairman of the UVA Department of Neuroscience Kevin Lee, PhD, said.

More details about this remarkable discovery are available at the source link.