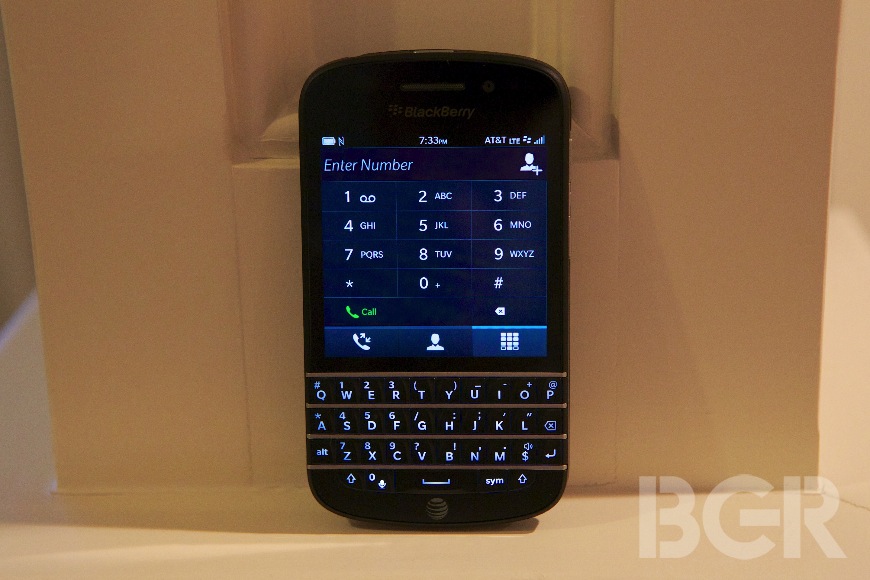 For the past year or so, BlackBerry fans would try to counter reports on BlackBerry’s barely existent U.S. market share by pointing to comScore surveys showing that BlackBerry still had a marginally larger market share than Windows Phone, Microsoft’s mobile platform that is similarly little used in the U.S. However, the latest comScore numbers inform us that even this little factoid is no longer true: Windows Phone has at long last overtaken BlackBerry in the United States.

According to comScore, BlackBerry’s American market share fell to 3.1% in January 2014, which is 0.1 percentage points below Windows Phone’s similarly anemic 3.2%. Apple expended its share by one percentage point to 41.6% in January while Android’s share declined slightly to 51.7%.

BlackBerry has shifted its focus in the device business toward selling low-cost BlackBerry phones in emerging markets while trying to shore up its enterprise-centric businesses such as BlackBerry Enterprise Service in North American and European markets. With market share numbers like these we can see why: BlackBerry phones are going extinct in the United States.