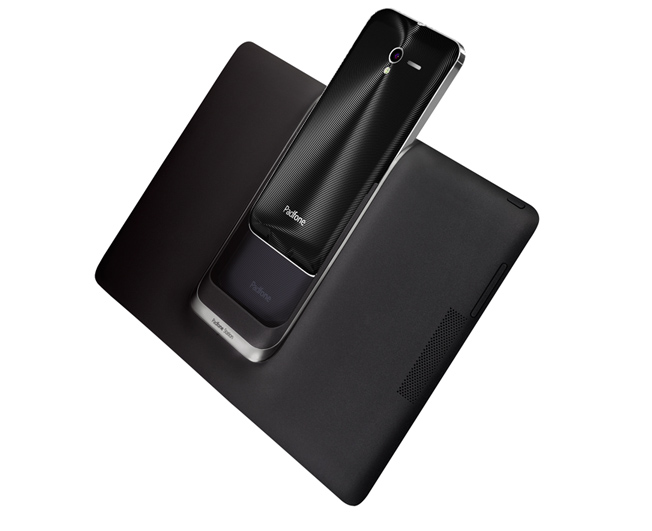 Our last look at the Asus PadFone Infinity left something to be desired, but a refresh might be just what Asus needs to re-establish itself in the phone market. The exterior of the rumored A86 PadFone Infinity appears to be nearly identical to the current A80 model, but the leak from ePrice does seem to confirm that the new model will have a Snapdragon 800 processor, a notable leap over its predecessor’s Snapdragon 600. Other than that, most of the specifications will remain the same, and the lack of a redesign means that all current accessories will be compatible with the A86. ePrice also claims that the A86 will launch in Taiwan before the end of September (between the 15th and 20th) with a lower initial price than the original PadFone Infinity. Leaked photos of the new PadFone follow below.