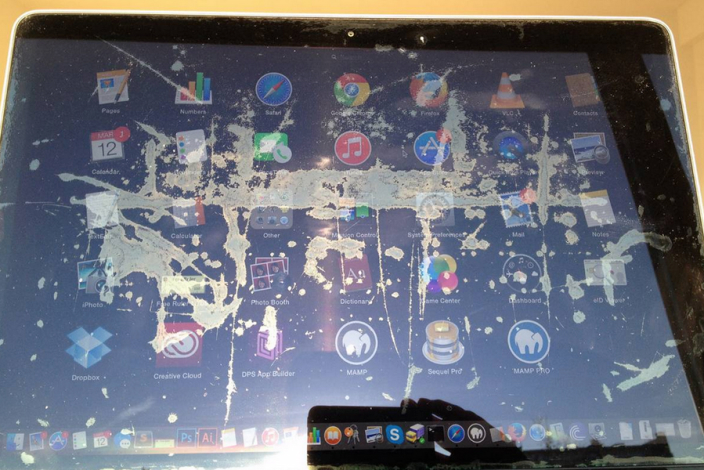 After admitting not too long ago that certain MacBook Pro versions have a graphic card issue and qualify for free repairs, Apple quietly confirmed one more issue that’s affecting thousands of MacBook Pro users, promising a free fix for it.

According to MacRumors, Apple has issued an internal notice about a new Quality Program that addresses the problem. Specifically, certain MacBook Pro buyers who have purchased devices with anti-reflective Retina displays have seen various issues with the coating. The anti-reflecting layer can delaminate or wear off, compromising the visual experience, and the only fix is replacing the entire screen.

Apple has confirmed that not only will it replace the faulty Retina displays on MacBook or MacBook Pro models, but that those owners who have already paid for a replacement may be eligible for a refund through AppleCare support.

The program covers affected MacBook and MacBook Pro within three years from the date of original purchase, or one year from October 16th, 2015, whichever is longer.

To fix the broken screens, users should book an appointment with a Genius Bar or an Apple Authorized Service Provider to see whether their Macs are eligible.