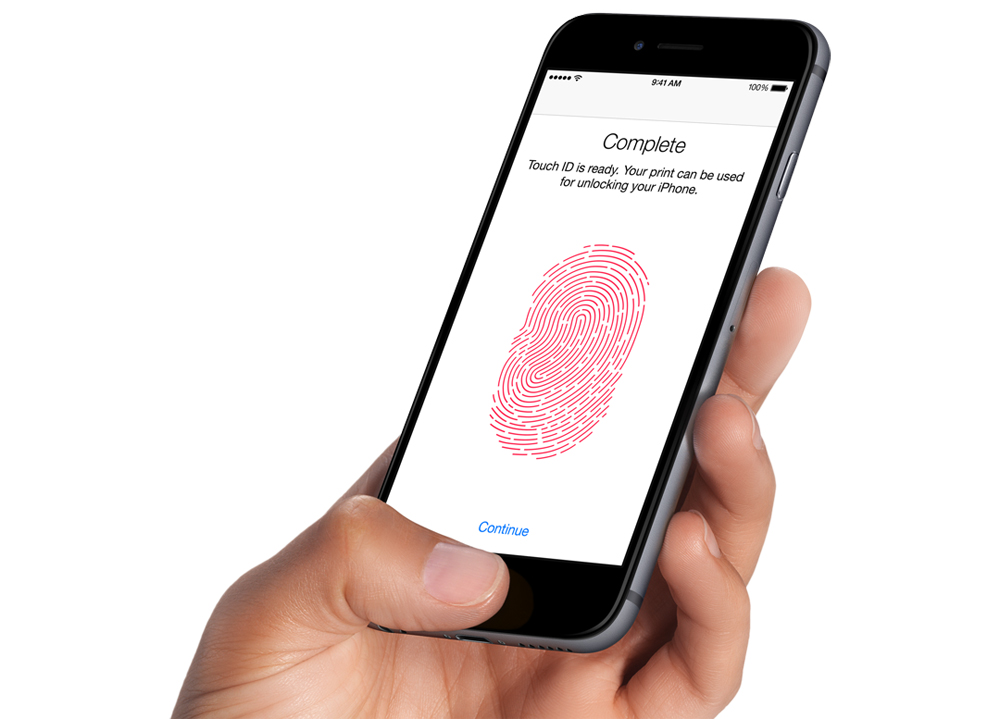 While we’ve been reading about elaborate hacks of Apple’s Touch ID fingerprint identification system for more than a year now, one clever 7-year-old boy has figured out the simplest way to bypass the system without knowing one line of code. CNN Monday reports that Harrison Green, the 7-year-old son of Johns Hopkins University professor Matthew Green, smartly snuck into his father’s room while he was asleep and pressed his dad’s fingerprint against the Touch ID scanner on his iPhone 6 Plus. Voila — instant “hack.”

Green, who teaches computer security and cryptology at JHU, tells CNN Money that this story shows that biometric security just isn’t as secure as we might like it to be largely because of how easy it would be for both police and thieves to force someone to put their finger on their Touch ID sensor and unlock their phone.

“This is a really serious problem,” Green explains. “In a situation where you’re under arrest, biometrics are not very good.”

The good news for Green is that his son didn’t compromise any critical information about him — it seems instead he only wanted to play Minecraft and Angry Birds. Check out the whole story at the source link below.