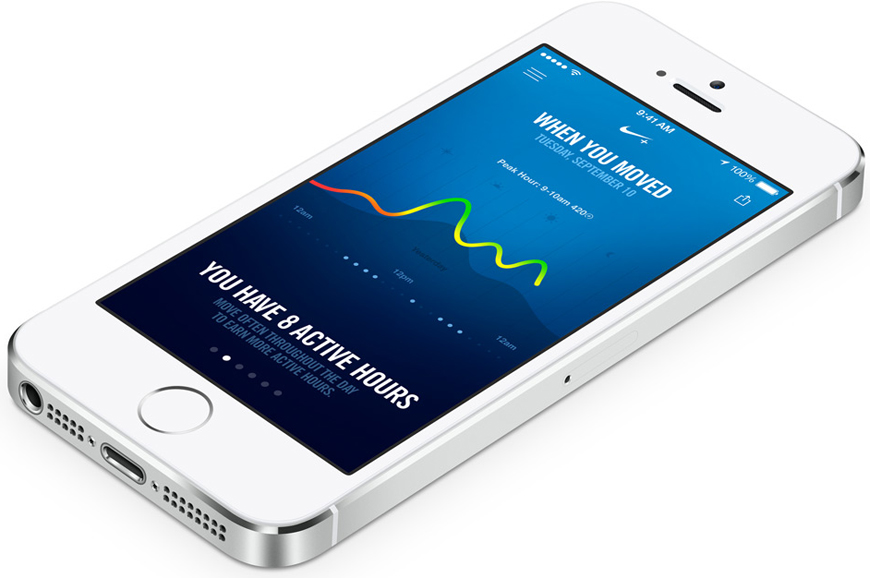 It was only a matter of time until someone figured out how to get around the iPhone 5s fingerprint sensor, especially with a hefty bounty on the line. Touch ID doesn’t even seem to have survived the weekend though, as the Chaos Computer Club (CCC) has uploaded a video of the iPhone 5s being unlocked with easily acquired materials, including a thin strip of latex and a high quality photograph of the fingerprint.

In the post announcing the hack on Saturday, the CCC also linked to a how-to from 2004 that has served as the basis for hacking biometric scanners for years, which was also used to get access to Apple’s latest smartphone.

“In reality, Apple’s sensor has just a higher resolution compared to the sensors so far,” explained CCC hacker Starbug. “So we only needed to ramp up the resolution of our fake. As we have said now [for years], fingerprints should not be used to secure anything. You leave them everywhere, and it is far too easy to make fake fingers out of lifted prints.”