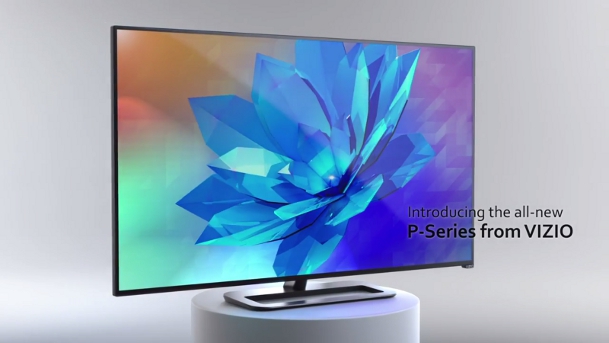 The 4K revolution is happening a lot faster than most people initially anticipated. Not only are 4K HDTVs more affordable than ever before, smartphones have given millions of consumers the ability to record stunning 4K footage with a device that can fight right in their pocket.

Indeed, any smartphone worth its salt today is bound to have 4K recording functionality. Even the recently released iPhone SE, which can be picked up for free with contract, features a 4K camera.

While that’s great for consumers who prefer top-notch video quality, the reality is that most people today still have regular HDTVs that can only display video in either 720p, 1080i, or 1080p.

That being the case, is there any reason to film in 4K when most displays can’t support that resolution? Reflexively, people might quickly assume that the answer is no. After all, it’s no secret that HD footage on a standard-def TV looks atrocious, so perhaps the same applies when viewing 4K footage on an HDTV display.

The reality, though, is the opposite.

LifeHacker points us to the following video which explains some of the advantages of shooting in 4K over 1080p. Put simply, even downsized 4K footage manages to capture so much more detail. In the side by side comparison video below, it’s evident, especially when one zooms in on a particular piece of footage, that downsized 4K video is just a bit crisper than native 1080p footage.