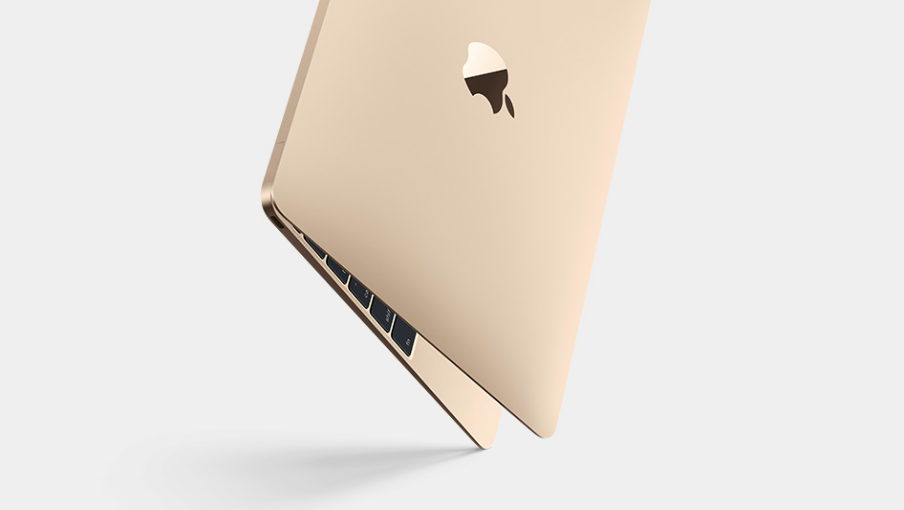 The 12-inch MacBook Apple unveiled during its Spring Forward event on Monday is by far one of the most interesting laptops Apple made so far, considering all the new technologies the company developed in order to create such a complex device. However, in order to achieve its goal — making an even thinner, more portable MacBook model — Apple had to cut down on may of the ports usually found on the sides of Macs.

FROM EARLIER: Apple’s most meaningful announcement on Monday had nothing to do with MacBooks or Apple Watches

However, the MacBook will still be ready for work, as the company will also sell a few new adaptors to go with the new Mac purchase.

In the box, MacBook buyers will only find a 29W USB-C Power Adapter and an USB-C Charge Cable, but Apple will sell additional accessories in its stores. Separately, these accessories cost $49 and $29, respectively.

Even though they’re listed on Apple’s online store, the accessories aren’t yet available for purchase, as the 12-inch MacBook won’t be released until April 10th.