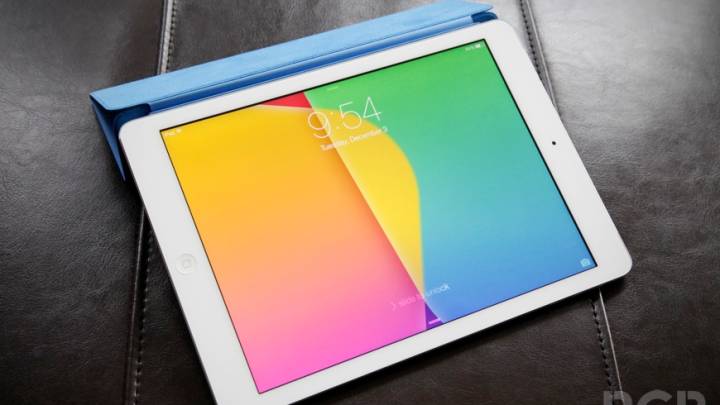 Apple is far from being ready to confirm it’s working on a bigger tablet version than anything it launched so far, and the 12.9-inch iPad Pro isn’t even expected to be announced during the company’s October 16 media event. However, the unannounced device appeared in various rumors so far, with Digitimes on Wednesday revealing one critical detail about the tablet.

According to the publication, TSMC has already landed orders to manufacture the A8X chip for “Apple’s next-generation iPad to be released in early 2015.” While Digitimes doesn’t mention the size of this next-gen device or its rumored name, it’s almost certainly talking about the iPad Pro.

Only recently, The Wall Street Journal reported that Apple will delay the launch of the iPad Pro, in order to better deal with the huge iPhone 6 demand.

Apple’s iPad Air 2 is also expected to pack an A8X processor, although the device is not going to be released in early 2015. Instead, Apple is likely to launch it on October 24, eight days after its official announcement.

Digitimes has further revealed that the A8X processor will be built on the same 20nm process as the A8 chip found in the iPhone 6 and iPhone 6 Plus models, although the chip is supposed to be larger than the A8. The publication’s sources said that the chip’s size could “post a challenge to TSMC in terms of yield rates.”

Samsung has not been mentioned as one of the chip providers for the bigger iPad Pro tablet.