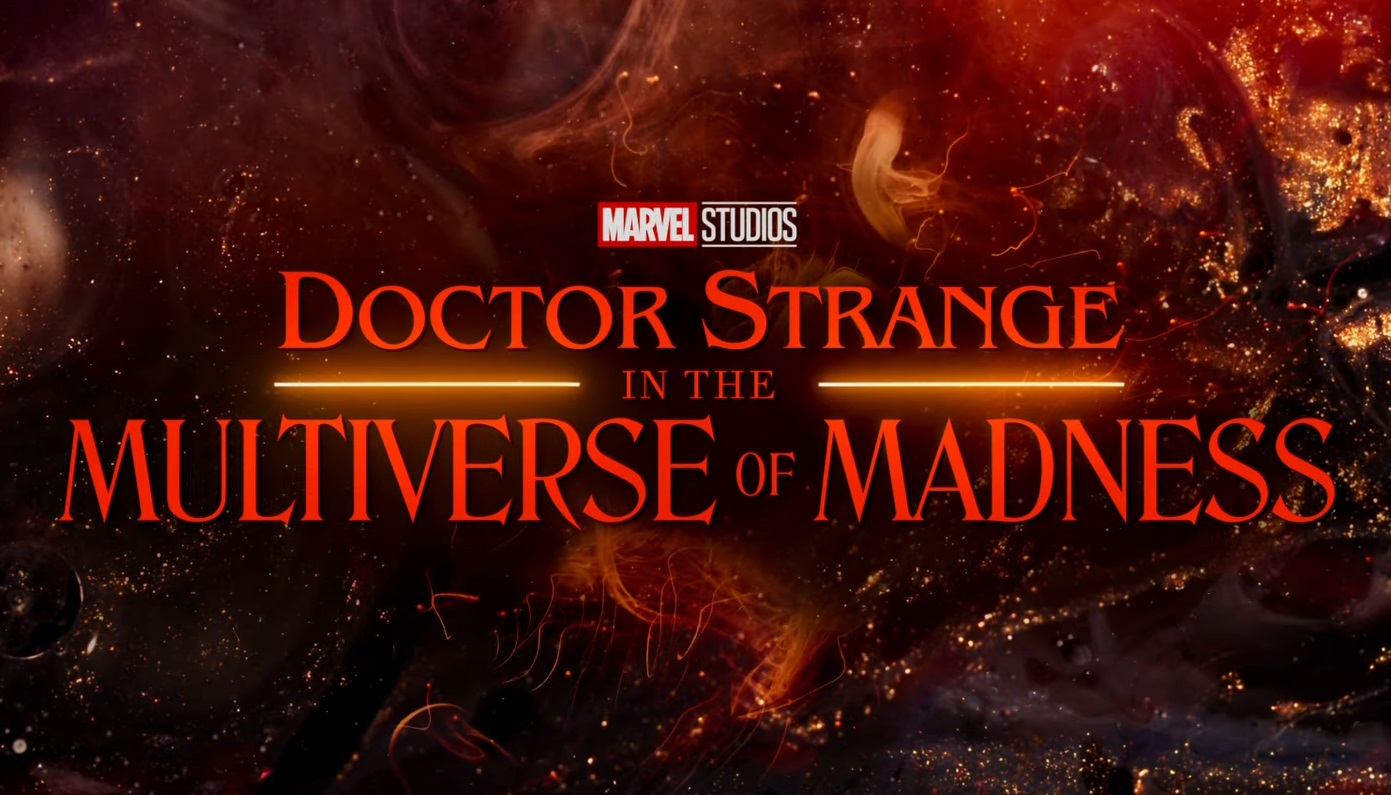 Two months ago, Marvel Studios delayed virtually every movie it had on the slate for 2022 and 2023. Once again, a Spider-Man sequel would be the last Marvel movie to hit theaters before a lengthy wait. The good news is that the wait will not be as long this time around. Doctor Stranger in the Multiverse of Madness was moved back from March 25th to May 6th. But unlike with Spider-Man: No Way Home, you don’t have to wait ages to see the trailer. On Wednesday, less than a week after Marvel released No Way Home in theaters, the first teaser trailer for Doctor Strange 2 is out.

At this point, if you’re a Marvel fan, you have probably seen Spider-Man: No Way Home. If not, here’s a quick spoiler warning for something incredibly minor. So if you managed to avoid every leak and spoiler up until now, maybe come back after you’ve seen the movie.

For those of you who have seen No Way Home (and stayed through the credits), this is the same teaser that played at the end of the movie. We hear the same warning from Stephen Strange about how little we know about the multiverse that he told Peter early on in the movie.

We then see Strange visit Wanda Maximoff at her new home following the events of WandaVision. She is clearly concerned that Strange has come to talk about the chaos in Westview, but he has bigger fish to fry. The spell that he cast to help Spider-Man did even more damage than he originally thought. He will need the help of Wong and Scarlet Witch to put the multiverse back together.

You can watch the first trailer for Doctor Strange in the Multiverse of Madness below:

Benedict Cumberbatch will again reprise his role as Doctor Stephen Strange in Multiverse of Madness. He’ll be joined by Marvel alums Benedict Wong (Wong), Rachel McAdams (Christine Palmer), Chiwetel Ejiofor (Mordo), and Elizabeth Olsen (Wanda Maximoff). Marvel already confirmed that Xochitl Gomez will make her debut as America Chavez in Multiverse of Madness. Chavez becomes Miss America in the comics, and will likely do the same in the MCU during Phase 4.

Doctor Strange in the Multiverse of Madness will be out in theaters on May 6th, 2022.