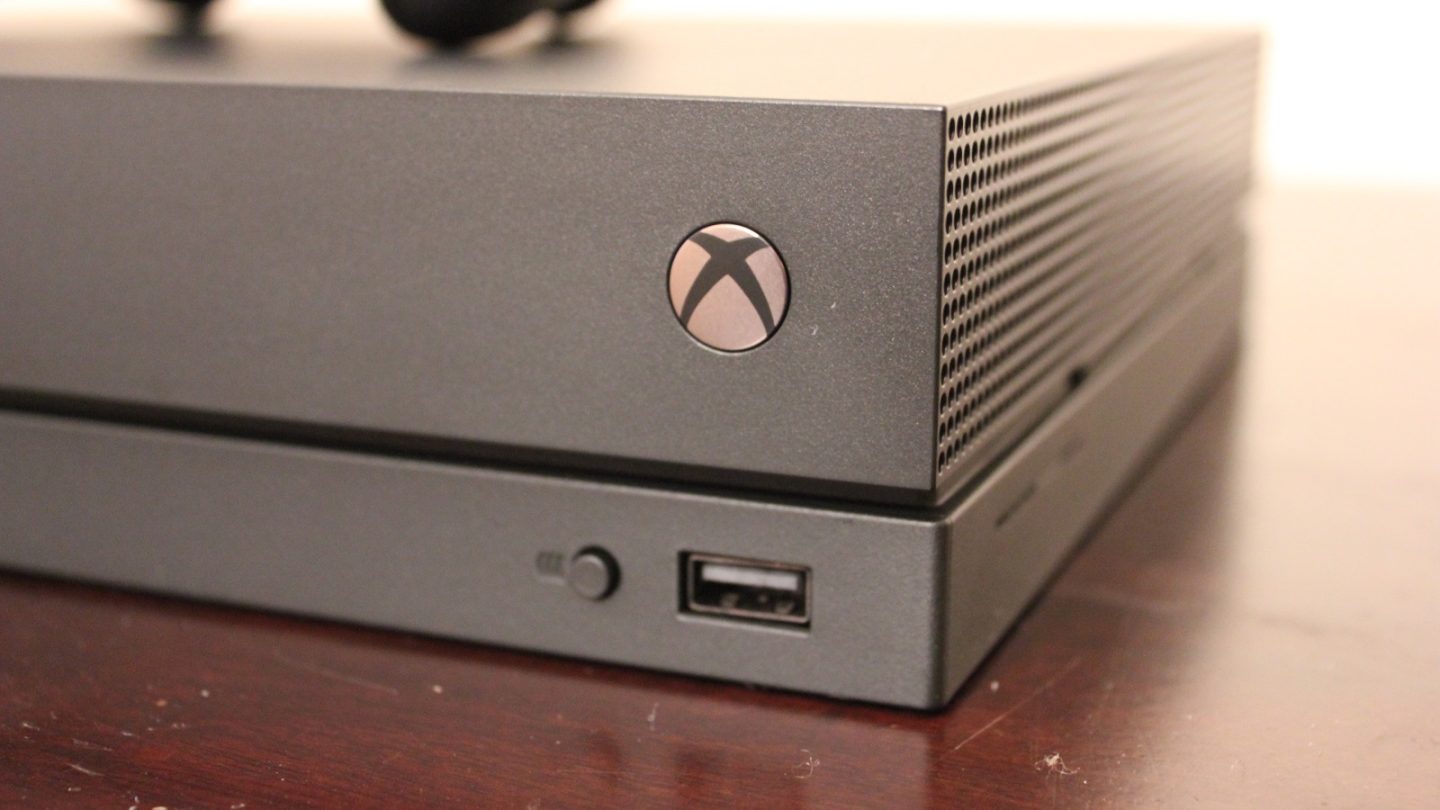 In the summer of 2017, Microsoft vice president Mike Ybarra gave an interview to Techradar in which he promised the company would look into Dolby Vision support for the Xbox One if fans make it clear they’re interested in that. As it turns out, people are interested: Almost three thousand people went out and signed a petition, a petition making that interest quite, well, clear.

“This is the petition to let them know,” it began. “And this isn’t just for gamers, it is also for cinephiles because the Xbox One X is shaping up to be the most powerful, best value 4K Blu-ray player on the market … Don’t you want to watch Netflix HDR? You’ll need a player that supports Dolby Vision. Amazon in HDR? Dolby Vision and HDR10+. Blu-rays are now coming out with support for these better formats too. This has to happen. Get it done Microsoft.”

Well, here it comes. Partly, at least. According to Xbox Wire, the console is getting a bevy of new features, like dashboard avatars, expanded search functionality — and Dolby Vision video streaming, to name a few.

“Today,” the news reads, “we are excited to announce our latest entertainment option, Dolby Vision video streaming support across Xbox One S and Xbox One X! Dolby Vision enables select TVs to take HDR up a notch with scene-by-scene precision and accuracy versus standard HDR which uses one setting for the entire movie/show you are watching. If you have a TV that supports the latest version of Dolby Vision and a Premium Netflix subscription jump in and experience Dolby Vision for yourself in the coming weeks!”

It’s a major add for the console, with its main rival — the Playstation 4 — still not fully supporting Dolby Atmos or Dolby Vision, as noted by The Verge.

As far as the rest of the additions go, other features being rolled out include five additional languages coming to the console’s Narrator — Spanish, Portuguese, Polish, Swedish and Dutch. An Australian version of the English language is also being added.

Another change is players now seeing their avatar and those of their friends across the console dashboard. Search is expanding to now includes games that are “Ready to Install” or that the player currently owns as part of their memberships. And some Xbox Insiders going forward may also see more experimental features — tests meant to probe for wider interest and to get feedback from a tight control group.

Here’s how PCMag sums up the Dolby Vision news:

“Xbox Insiders can now access System Update 1810 Preview on their Xbox and take advantage of Dolby Vision … It certainly counts as another feature Xbox has that PS4 doesn’t, but it does come with some expensive caveats. As well as an Xbox, you’ll also need a TV with support for Dolby Vision and access to content that can take advantage of it.”