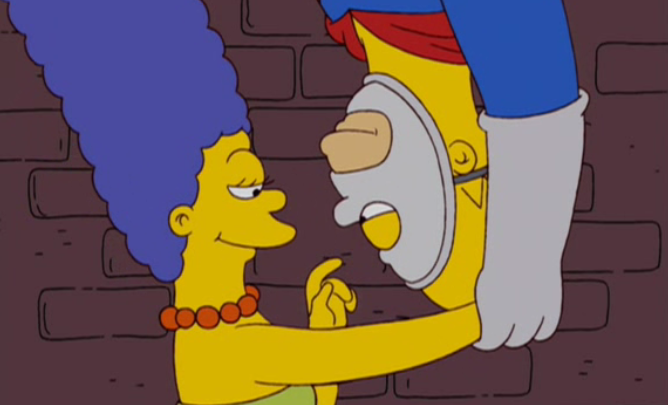 After 27 seasons on the air, it only makes sense that The Simpsons would reference every show, movie, book and pop culture artifact that it possibly could. Sorting through all of them would be next to impossible, but one brave Vimeo user has decided to collect all of the best movie references from the show’s long history into a single video.

All the movies are listed in the video, but some go by a bit too quickly, so here’s a complete list from the creator:

The Simpsons might not be the show it once was, but at least it’s given us enough content over the years to allow for fans to keep making incredible compilations like this for years to come. Oh, and in case you’re interested, the next new episode of The Simpsons airs on Fox on Valentine’s Day at 8:00 p.m. ET.