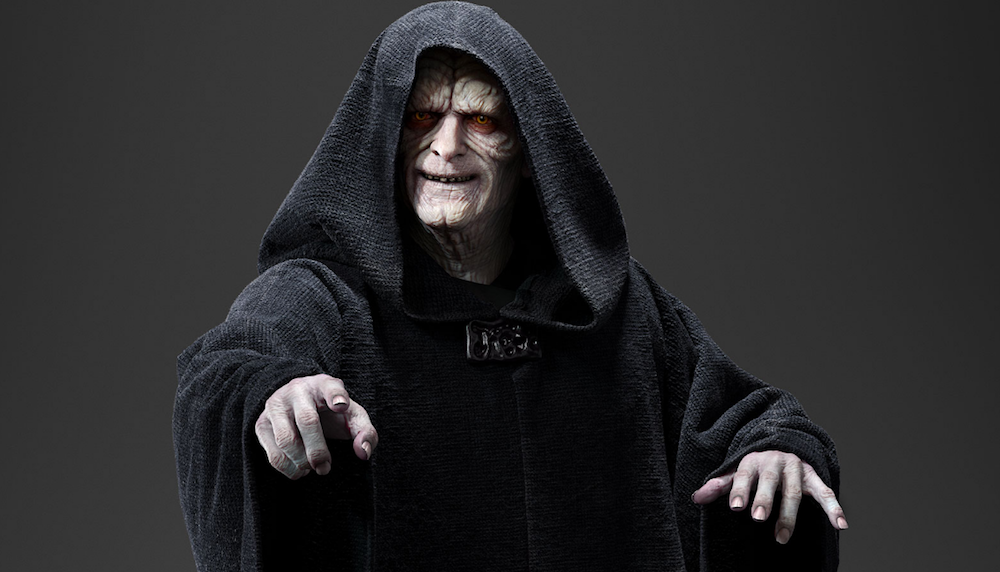 Few characters in the history of film are as easy to hate as Emperor Palpatine.

Not only did he corrupt Anakin Skywalker, eradicate a vast majority of the Jedi and force Darth Vader to bring his son to the dark side, he was also one of the more troubling elements of the prequel trilogy — an impressive feat, considering everything about the prequel trilogy was rather troubling.

But what if we actually knew anything about the Emperor’s past?

In an interview with VentureBeat this week, God of War director Cory Balrog discussed how the team landed on a new approach for a series that has been defined by violence and brutality throughout its 10+ year run.

How does this relate to Star Wars, you ask? Well, it turns out that Balrog briefly worked for LucasArts before returning to Sony Santa Monica to revive the God of War series, and while he was there, he had a chance to read scripts for the canceled live-action show known as Star Wars: Underworld.

Here’s what he had to say about the show and how it influenced him:

Probably the really small beginnings of this idea, the germination of this — when I was working at Lucas, I was allowed to go up to the ranch and read the scripts for the [canceled live-action Star Wars] TV show. It was the most mind-blowing thing I’d ever experienced. I cared about the Emperor. They made the Emperor a sympathetic figure who was wronged by this f***ing heartless woman. She’s this hardcore gangster, and she just totally destroyed him as a person. I almost cried while reading this. This is the Emperor, the lightning out of the fingers Emperor. That’s something magical. The writers who worked on that, guys from The Shield and 24, these were excellent writers.”

The only information previously available regarding the show was that it would have focused on the criminal underworld of Coruscant. Palpatine’s role in the show had never come to light, which makes it even harder to accept that we’ll never get to see what the team was working on.

Who knows — maybe if we’re lucky Netflix will pick up a Star Wars series someday to go along with its Marvel lineup and upcoming Disney deal.