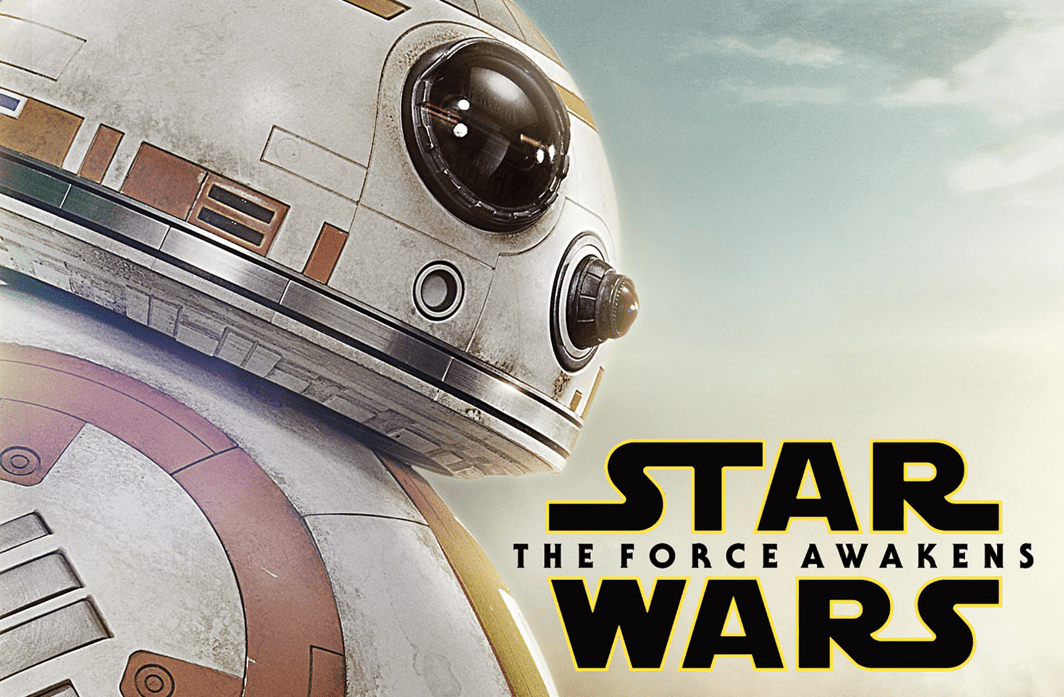 Two weeks before the official Blu-ray release of Star Wars: The Force Awakens is scheduled to hit retail, an early copy of the movie has been leaked on several torrent sites around the Internet. Within hours of being posted, it became the most shared file on The Pirate Bay, Kickass Torrents and similar sites.

According to TorrentFreak, around 250,000 pirates had downloaded the Blu-ray release of The Force Awakens within 12 hours of the first copy making its way online. The group that ripped the movie provided a photo of the disc:

Of course, this isn’t the first leak of The Force Awakens. Recorded copies of the movie were posted within days of the movie being released in theaters, but shaky cam torrents don’t draw nearly as much attention as HD leaks.

TorrentFreak also notes that and Lucasfilm have sent out tens of thousands of takedown requests over the past few weeks, but the pirated Blu-ray is still available on a majority of the popular torrent sites to this day.

If stealing movies isn’t your thing, you won’t have to wait long to get your hands on the official release. announced earlier this month that the digital download would be available on April 1st and the physical copies would release on April 5th. For more details on the various releases, check this post, which also lists all the bonus features.