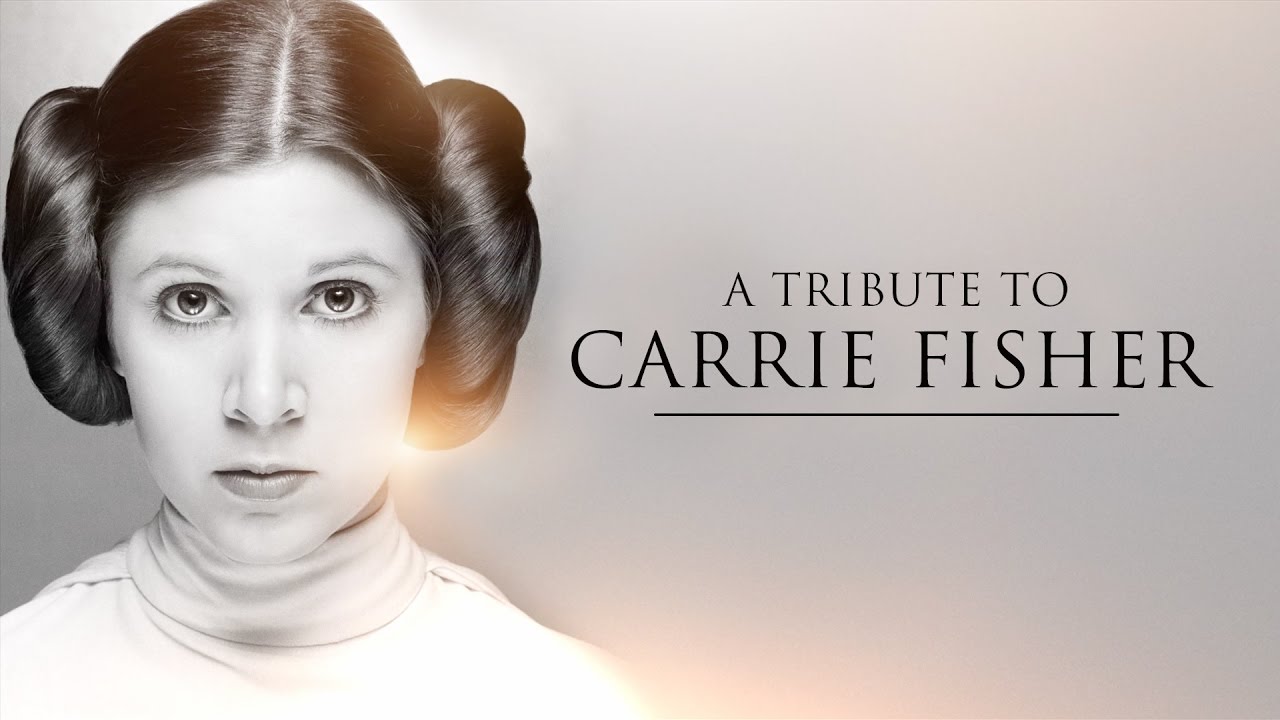 Lucasfilm just closed its Star Wars Celebration event with this awesome video tribute to Carrie Fisher, drawing attention to her role as Princess Leia and her years of inspiration to fans around the world.

Fisher passed away last December, days after suffering a heart attack. She acted right up until the end, with a major role in the rebooted Star Wars franchise under JJ Abrams. The five-minute video chronicles her work on and off camera over a long and illustrious career, starting with her appearance as a young Princess Leia, and ending with clips from The Force Awakens.

Before her death, Fisher finished filming for the upcoming Star Wars movie, so she will appear in that without using CGI. There have been rumors that she’ll appear in the final instalment, Episode IX, using some kind of rehash of existing footage and possibly digital reproduction.

But until the new Star Wars movies come out, you can and should watch this tribute on repeat. It does a sublime job of showing why everyone loved Fisher: sure, she played a popular character in an iconic movie franchise, but it was her unpolished public persona and outspoken honesty that made her the fan favourite for generations.