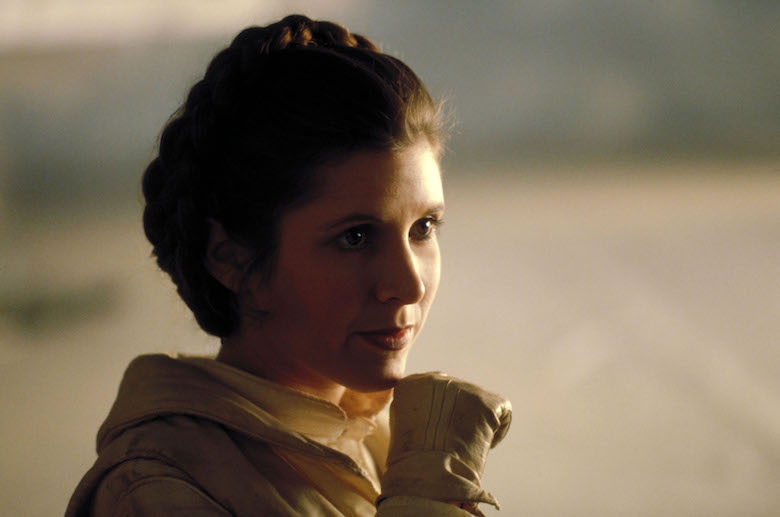 Even though her mother took to Twitter on Christmas Day to announce that Fisher was in stable condition, it looks like her health took a turn for the worse.

Fisher suffered a massive cardiac arrest 15 minutes before her flight landed in Los Angeles on Friday. A doctor aboard the plane and paramedics performed CPR before Fisher was taken to the hospital.

According to People, it was family spokesman Simon Halls who confirmed the death of the actress.

“It is with a very deep sadness that Billie Lourd, [her daughter], confirms that her beloved mother Carrie Fisher passed away at 8:55 this morning,” reads the statement.

“She was loved by the world and she will be missed profoundly,” Lourd said. “Our entire family thanks you for your thoughts and prayers.”

Fisher finished shooting for the fifth Star Wars movie in her career this year, and recently started touring for her latest memoir, The Princess Diarist.

The beloved actress may have passed away, but her iconic performance playing Princess Leia over the span of 40 years will forever remain with us.