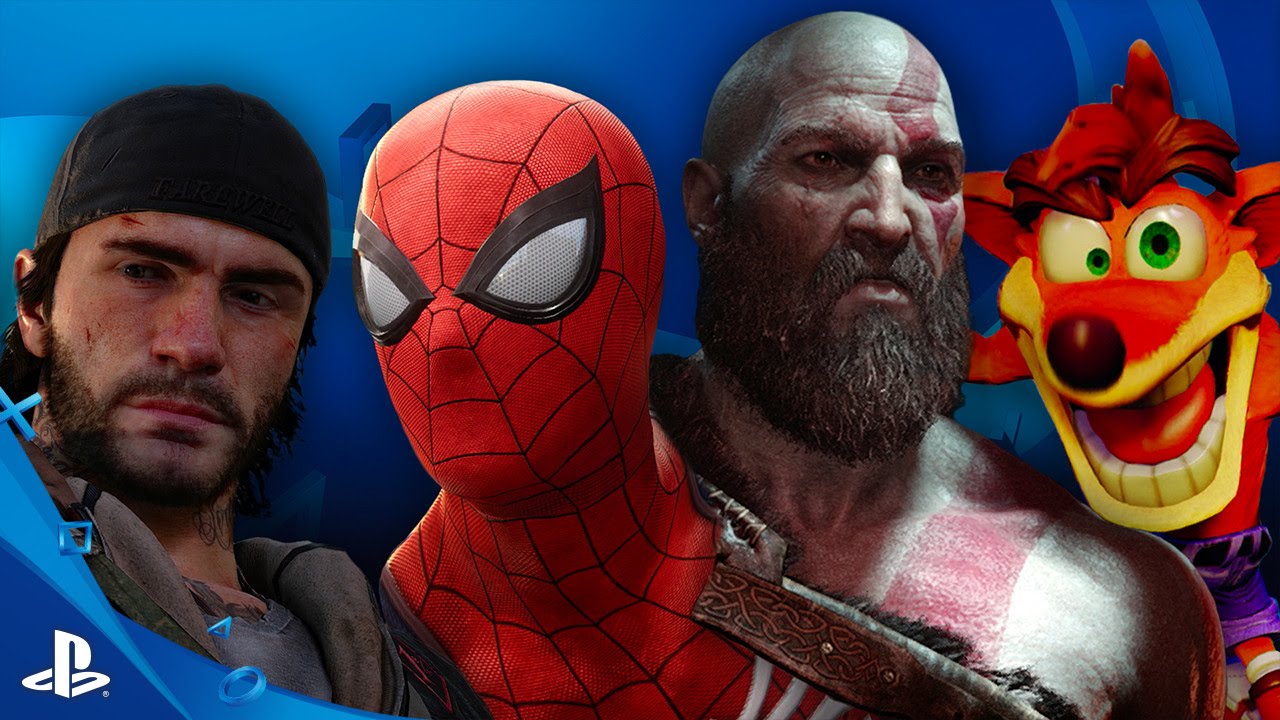 When Sony revealed that the PlayStation 4K wouldn’t be present at E3 2016, it was hard to imagine how the company’s press conference would compete with that of Microsoft, which featured not one, but two new hardware announcements. As it turns out, if you pack enough incredible looking games into your event, fans stop worrying about whether or not they’ll be able to play them in 4K.

DON’T MISS: The biggest news and the best trailers from the Xbox E3 2016 press conference

Below, we’ve put together a list of the most exciting announcements and the best trailers from Sony’s E3 press conference:

One of the PlayStation’s most iconic franchises is getting a facelift. To kick things off, Sony showed off 10 minutes of gameplay footage from a new God of War game for the PlayStation 4. Set years after the previous games, Kratos now has a son, and the game takes place from an entirely new perspective. The team knew that they “had to make changes in every aspect of the game” if they were going to bring this series back to life, and that’s exactly what they did.

The Last Guardian has a release date

October 25th. That’s the day we’ll finally be able to play The Last Guardian, which was originally unveiled in 2009. It’s been an excruciatingly long wait, but if it’s even half as good as the previous games from these developers, it should be one of unique and moving games to release in 2016.

Last year, Horizon Zero Dawn was my personal game of the show. This year, it’s threatening to take the same honor, as the latest gameplay trailer delves even deeper into the open world and the game’s dynamic combat system.

Prepare for an emotional journey in Detroit: Become Human

Quantic Dream has a penchant for writing incredible stories, but failing to provide compelling gameplay to back it up. With Detroit: Become Human, we’re hopeful that they’ve finally found a way to balance to two aspects.

It’s not a PlayStation 4 exclusive, but Resident Evil 7: Biohazard might be worth picking up on PS4 just for the PlayStation VR Mode. You know, in case you never want to sleep again for the rest of your life.

Spider-Man, from the people behind Infamous

One of my favorite games of all time is Spider-Man 2, so you can imagine how stoked I was to see the character would finally be making his way to the next generation last night. It looks like the game might still be a long way off, but if anyone can nail the swinging mechanics, it’s got to be Sucker Punch.

$399 will net you a PlayStation VR headset on October 13th. Keep scrolling to see some of the exciting games and experiences coming to Sony’s VR rig.

The PlayStation VR lineup is stacked

Sony’s PlayStation VR headset might not have the power of the HTC Vive or Oculus Rift, but it looks like its game lineup is going to blow HTC and Oculus out of the water. Here They Lie brings first-person horror to PSVR, Farpoint sends you to a hostile alien planet, Arkham VR puts you in Batman’s shoes and even Final Fantasy XV will support PlayStation VR in one mode.

Sony is remastering Crash Bandicoot, Cortex Strikes Back and Warped for the PlayStation 4. No release date, but the character that put Naughty Dog on the map is back.