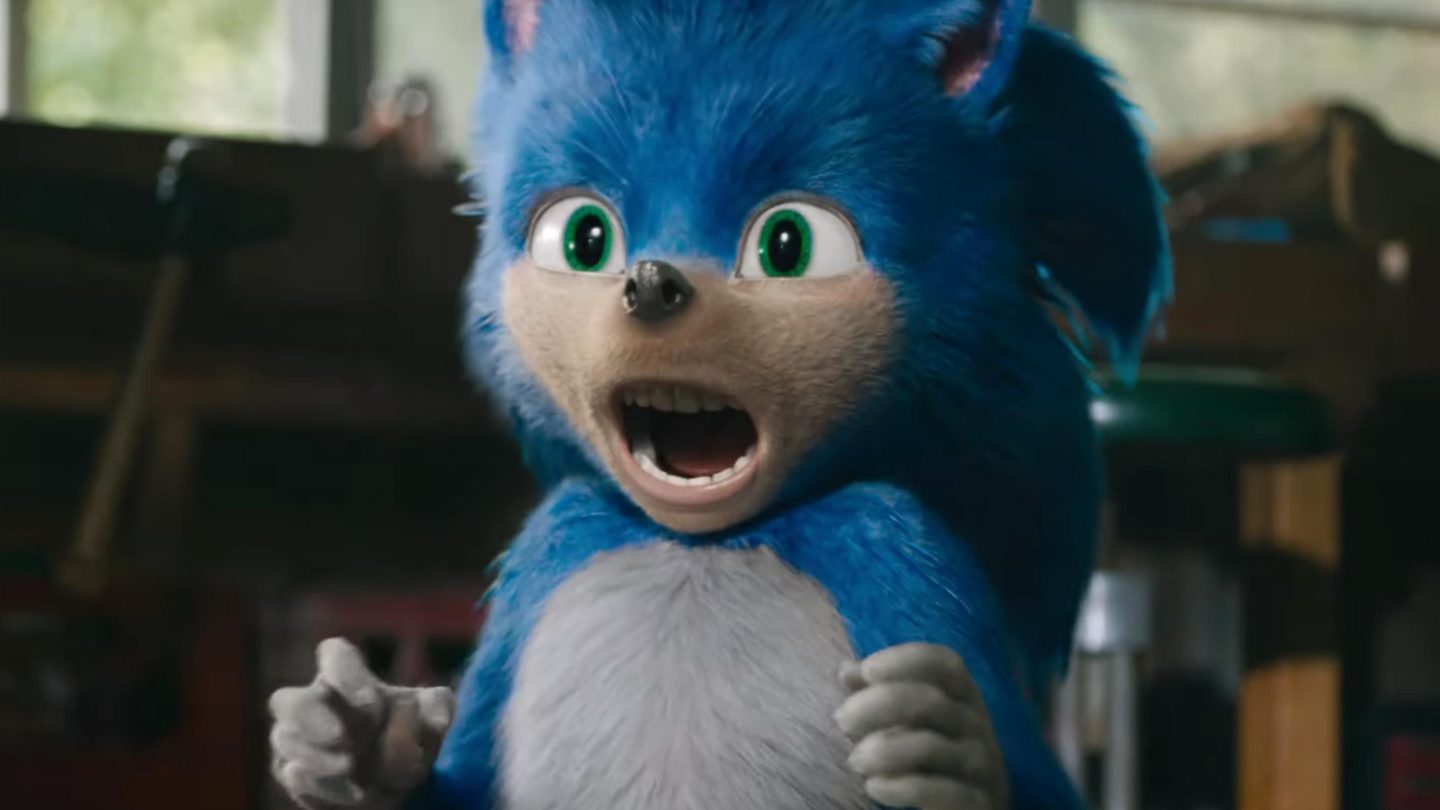 Turns out, it’s going to take another three months to correct the appearance of the titular hero in the forthcoming live-action Sonic the Hedgehog movie, work that began almost immediately after fans got their first look at Sonic’s unsettling appearance ahead of the movie’s November release. A release date it’s now not going to make.

Direct Jeff Fowler confirmed on Twitter Friday that a redesign prompted by the fan outcry, over elements of Sonic like his long legs and full set of teeth, is going to push the film to February 2020.

Fowler used a painfully long hashtag to announce the delay with a little bit of light-heartedness:

Interest in the film is high, to say the least, partly over the obvious fact that this is one of the most beloved, well-known video game characters to which an abundance of nostalgia is attached. And as you can see at the bottom of this post, the movie’s trailer has already been viewed more than 31 million times on YouTube — again, partly over the shocking Sonic character design that turned off so many people.

As we mentioned in a post earlier this month, the fan criticism was so massive and so acute that it quickly prompted some rare eleventh-hour changes to the movie and to the way Sonic himself looks. Some fans felt he bore an eerie similarity to Mike Myers’ version of The Cat in the Hat. Likewise, one of Sonic’s originals creators voiced his concern via Twitter with some of the original images of the live-action version of Sonic, also praising fans for their reaction that spurred the redesign.

“The power of sonic fans is amazing,” reads a translated version of a recent tweet from Yuji Naka. “It is good to go in a good direction. Thank you so much for loving Sonic.”

In the movie, the “infamously brash bright blue hedgehog” is voiced by Ben Schwartz and teams up with his best friend Tom Wachowski (James Marsden) to stop the evil Dr. Robotnik (Jim Carrey). Check out the trailer: