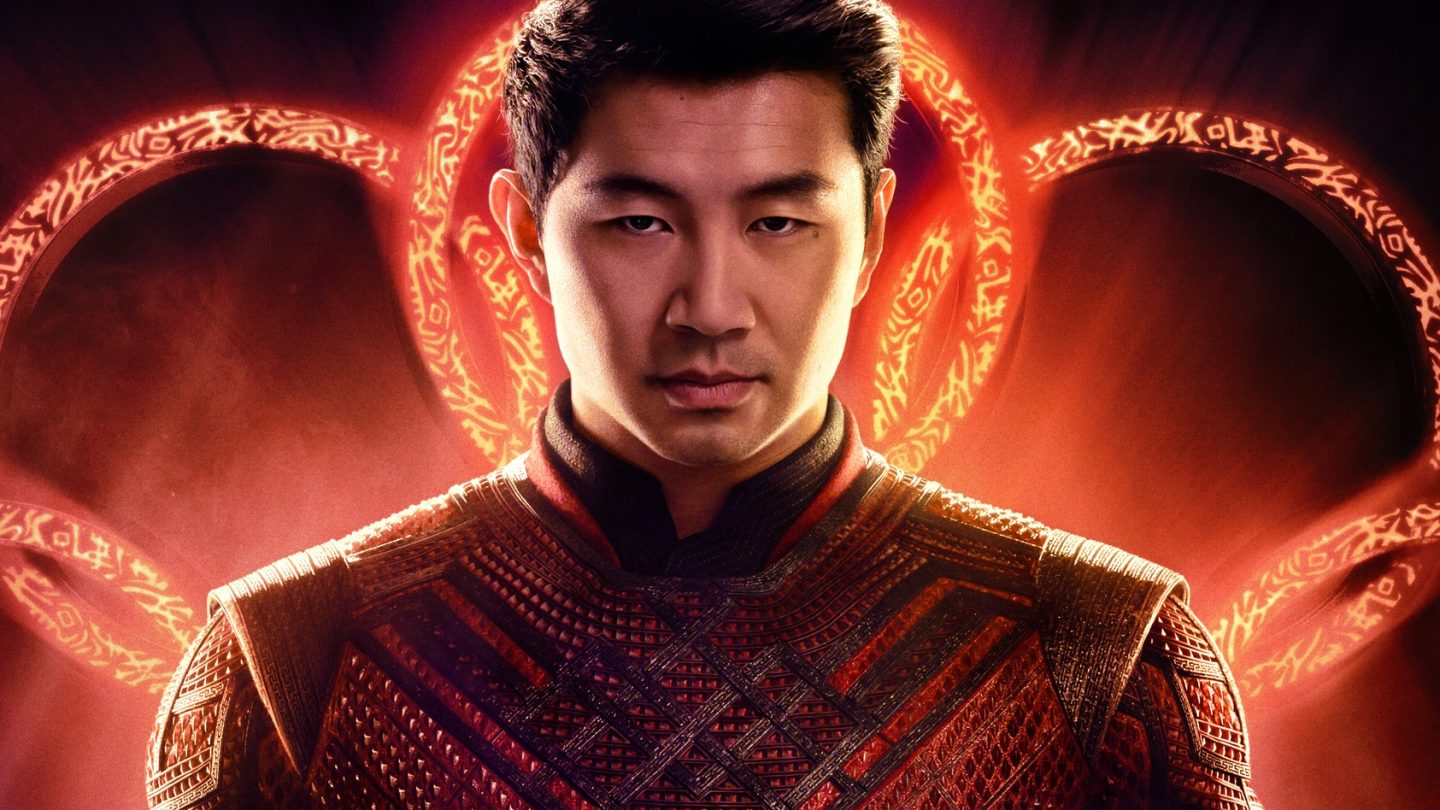 CEO Bob Chapek called the theatrical release of Shang-Chi and the Legend of the Ten Rings “an experiment” ahead of the film’s premiere. This was about a month ago. Studios found themselves having to decide whether or not to delay some of their late 2021 attractions, send them to streaming simultaneously, or proceed with normal theatrical releases. Coronavirus cases have been increasing steadily all summer long, but Shang-Chi performed very well at the box office. The second MCU film of the year is nearing the performance of Black Widow, which got a day-and-date release in theaters and on Disney Plus Premier Access.

Shang-Chi’s performance confirmed that should continue with theatrical launches for various other films this year, including Marvel’s Eternals. This development further gave fans hope that Spider-Man: No Way Home would make its December 17th release date. But Shang-Chi is going to stream on Plus sooner than expected. And that’s not even the biggest Marvel surprise has planned for the streaming service.

said earlier this year that new movies that get theatrical releases will stream on Plus some 45 days later. This implied that Shang-Chi would hit the streaming service at some point in mid-October. But that’s not going to be the case. That’s because will use Shang-Chi and other recent movies to celebrate the second anniversary of Plus. It’s Plus Day, as Disney calls it.

In other words, Shang-Chi will start streaming on November 12th to mark the occasion, alongside Jungle Cruise, Home Sweet Home Alone, Olaf Presents, and Ciao Alberto.

Chapek announced that streaming subscriber growth for the September 2021 quarter has been slower than expected. He blamed the pandemic for production delays. The surprise November 12th Plus event should drum up excitement among current and potential customers.

“The inaugural Plus Day will be a grand-scale celebration of our subscribers across the entire company,” Chapek said.

Shang-Chi is the kind of movie that can draw people to Disney Plus, especially MCU fans who weren’t sold on the idea of returning to theaters as the pandemic worsened again. But that’s not the only MCU content that is preparing for Plus Day. announced that it will hold a special celebration of the Marvel Cinematic Universe’s future on Plus. The studio teased “an exciting look towards the future.”

It’s too early to say what that means. But Marvel might show off additional content from upcoming Plus MCU attractions. Hawkeye, which premieres on November 24th, is an obvious candidate. Ms. Marvel won’t hit the streaming service until next year, but Marvel might disclose additional details about the TV show.

Marvel also has plenty of other TV shows in the works and several movies planned for the coming years. We might see additional surprise announcements on November 12th, although it’s unclear how will deliver them on Plus.

Aside from Shang-Chi release and the MCU surprises, will also stream a few animated shorts, including a Simpsons episode that pays tribute to Plus brands. Finally, has planned a Star Wars celebration on November 12th, focusing on Boba Fett.