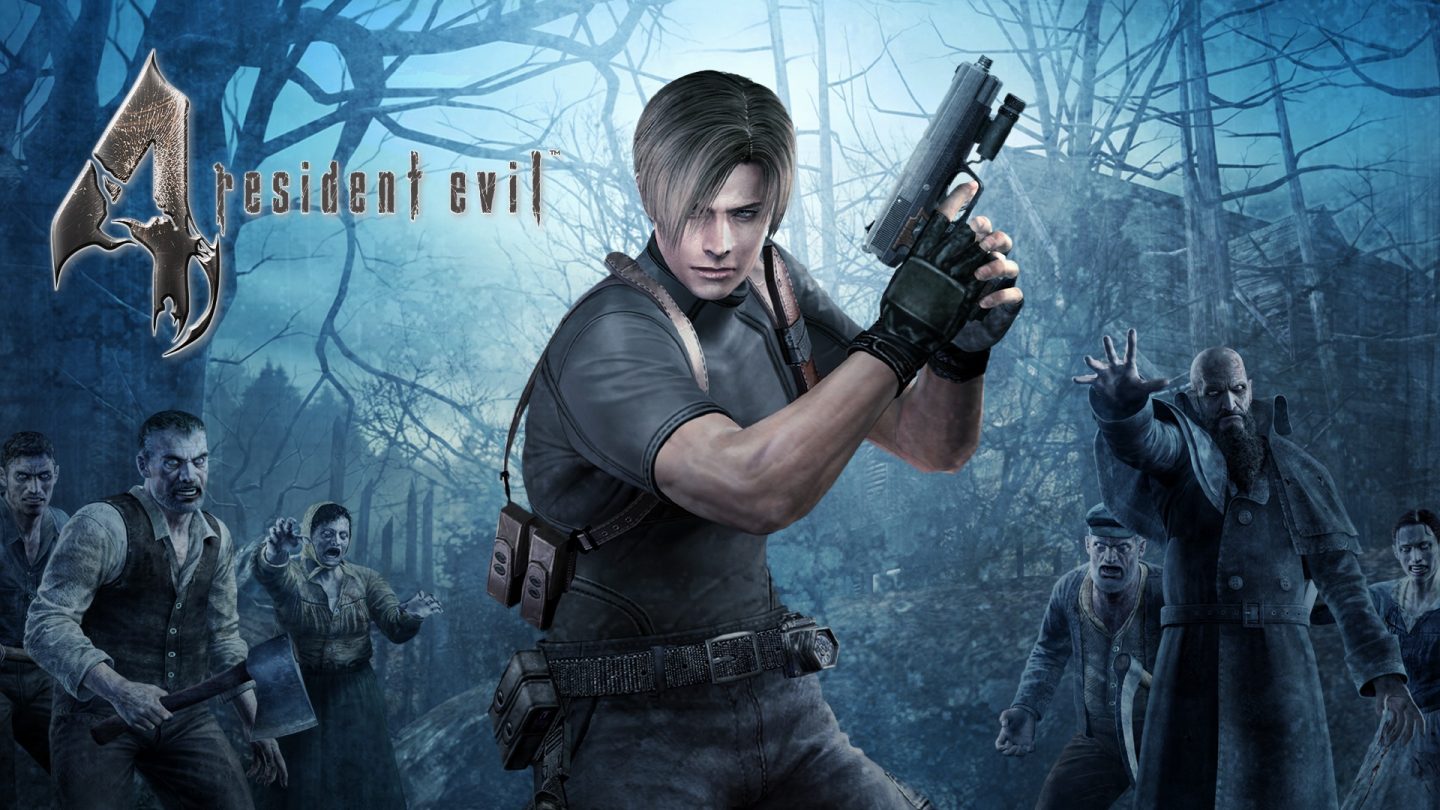 Remasters of old video games can sometimes feel like cheap cash grabs, but over the last two years, we have seen developers take classic titles and completely rebuild them from the ground up, to the point where they’re hardly even recognizable as remakes. Square Enix’s Final Fantasy VII remake is being lauded as one of the best games of 2020, and it launched just seven days after Capcom’s Resident Evil 3 remake, which has also been well received.

But few game studios, if any, have made remakes as much of a priority as Capcom. Resident Evil 2 was the top-rated game of 2019, Resident Evil 3 somehow launched just 15 months later, and now Video Games Chronicle reports that the studio is working on a Resident Evil 4 remake that has an estimated release window of 2022.

VGC, which has been the source of several noteworthy gaming industry leaks in recent months (including this one about a bunch of Mario remasters for Switch), claims that development of the Resident Evil 4 remake is being led by M-Two Inc., which is a relatively new studio backed by Capcom and founded by former PlatinumGames CEO Tatsuya Minami. The project has reportedly been in the works since 2018, and other studios, including Capcom itself, will likely assist with the development of the game, as was the case with the Resident Evil 3 remake.

In a second report, citing insider Dusk Golem, VGC reports that Resident Evil 4 has a larger team than those that worked on the previous two remakes. Several of the people who will be working on this new remake were part of the development team of the original Resident Evil 4, which came out on GameCube in 2005. They include the producer Hiroyuki Kobayashi and the designer Kouji Kakae, but the remake is reportedly being directed by a series newcomer at M-Two. VGC also says that M-Two is listening closely to feedback on the Resident Evil 3 remake.

knew about it, and to be frank I think it was kinda' obvious from a few pretty public things. Firstly let me say if you want Code Veronica remake, let your voices be heard, try to vocalize it to Capcom. After RE8 is finished those people will have to be put on another project, I

There's a bit more I can add though. M-Two was developed with this project in mind, it was always their plan to remake RE4. RE4 Remake's development began in 2018, and by the time it releases (aiming for 2022, but it may slip back further, who knows) it'll have been in dev for 4+

and something to be mentioned is M-Two were helping with RE3 for some practice rather than being as they also were working on RE4. You can bet your ass they were also following reception of RE3 REmake closely to see what worked, didn't work, etc.

The project does have Shinji

think this is the time to talk about it. The game is 2+ years away, much can change, RE8 is the next RE game and I fully believe deserves the attention right now and may turn out to be excellent. I understand the interest/concerns, but whether it helps or not be aware RE4 does

out so early is you're literally not going to see it anytime soon probably, probably its reveal is in like a year, year and a half from now, so I guess get ready to sit on this one for a while.

Bright side, I'm super excited for RE8 and that should be revealed relatively soon.

Finally, Shinji Mikami, who directed Resident Evil 4, is said to have given the remake his “full approval,” but will not be heavily involved as his current obligation is to GhostWire: Tokyo for Bethesda.

Resident Evil 4 was a high-water mark for the franchise, receiving near-universal praise when it originally launched in 2005. The over-the-shoulder perspective was adopted by virtually every third-person shooter that followed, and it has been ported to Windows, Wii, PS3, PS4, Xbox 360, Xbox One, and even iOS.

As Dusk Golem notes in the Twitter thread above, the Resident Evil 4 remake will not be the next Resident Evil game to hit store shelves. Capcom is currently deep in production on Resident Evil 8, which is said to feature the same first-person perspective and the same protagonist as Resident Evil 7, but also “many narrative and mechanical departures for the series.” Resident Evil 8 will launch for current-gen and next-gen consoles in 2021.