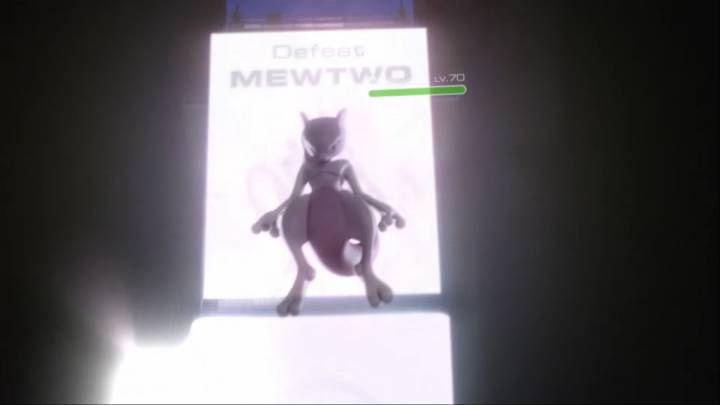 This week at Mobile World Congress, Niantic CEO John Hanke revealed that Pokemon Go would receive three additional major updates in 2017. That was all the news we got, but in an interview with Spain’s El Periodico, Hanke expanded on what those updates would entail and when they might start to roll out.

After answering all of the standard questions about Pokemon Go’s success and how the game came into being in the first place, Hanke went into a surprising amount of detail about the future of the game. When asked about the new releases, Hanke said that Niantic has scheduled a significant update for every quarter of 2017. So if the Generation 2 update was the first new release, the next should be ready before July.

As for what the releases would be, Hanke said that new Pokemon and new functionality will be added to the game. He specifically cited group competitions and cooperative play: key elements of Ingress (the company’s previous location-based mobile game). Based on the original trailer for the game, we assume at least some of these group events will revolve around catching Legendary Pokemon.

Hanke explains in the interview that the first six months after launch were entirely focused on making sure that the game was playable and that everything in the game worked the way it was supposed to work. Now that Pokemon Go is stable, Niantic can focus on all of the features that weren’t ready for launch.

We expect to hear plenty more from Hanke and his team in the coming weeks.