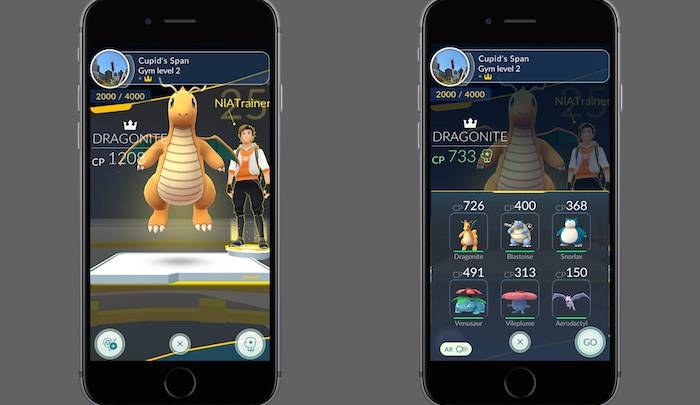 Niantic is making significant changes to training at friendly gyms in an future Pokemon Go update. According to a new blog post from the developer, an upcoming version of the game will allow trainers to bring up to six Pokemon to battle while training at a friendly gym instead of just one (the previous limit).

In addition to allowing trainers to participate in friendly battles with multiple Pokemon, the update will also change the Combat Power (CP) of defending Pokemon you encounter “to generally match your Pokémon’s battle capabilities.”

In other words, when you see a gym of the same color, you’ll have a fighting chance to have a significant impact on its growth, even if your Pokemon aren’t as strong as the Pokemon that inhabit the gym. This will give semi-active players the ability to contribute more readily without having to spend hours leveling up their Pokemon.

There’s still a lot we don’t know about how these changes will affect the competitive aspect of the game, but it’s a smart change from Niantic; one that might convince players who haven’t played in weeks to jump back in.

This announcement comes just a day after Niantic revealed that new capture bonuses would be coming to the game, giving trainers a better chance of capturing rare Pokemon if they’ve already caught a certain amount of Pokemon of that type. Again, yet another quality of life update that could keep players around.

No release date for any future update has been revealed, but we’ll be sure to let you know as soon as the update arrives on iOS and Android devices.