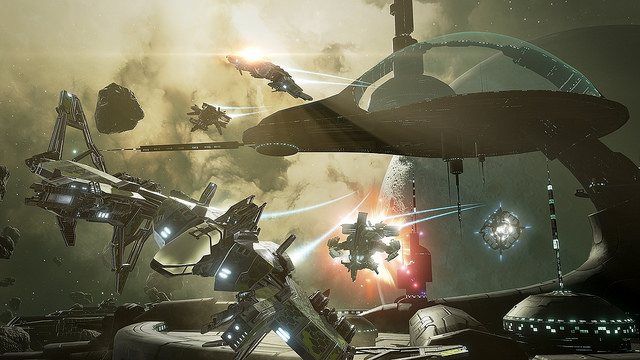 The biggest issue with VR to date has been the lack of content.

Considering the fact that VR is a relatively new medium, this doesn’t come as much of a shock, but it’s certainly one of the primary reasons that the Oculus Rift and HTC Vive haven’t taken off. But even more frustrating than the lack of content is the difficulty one experiences trying to find any decent content in the first place.

Thankfully, with the launch of PlayStation VR later this year, Sony is going to avoid this issue altogether with an old-school solution.

SEE ALSO: Google’s new Pixels will be the fastest Android phones of all time

When you pick up a PlayStation VR headset this fall, you’ll also receive a disc featuring demos of some of the hardware’s most promising games. Here’s the complete list of demos that will be included on the disc:

I’ve had the opportunity to play a significant chunk of these titles, including DriveClub VR, EVE: Valkyrie, Rez Infinite, RIGS and Wayward Sky, and based on my limited time with those games alone, this should be an incredible package for PS VR early adopters who want to decide which games are worth buying.

Demo discs have been decidedly out of style since the PlayStation 2 era, but this is an incredibly smart move by Sony to give PS VR owners 1) something to do with their PS VR the minute they open it, and 2) an interactive commercial for some of the best games arriving on PS VR at or around launch.