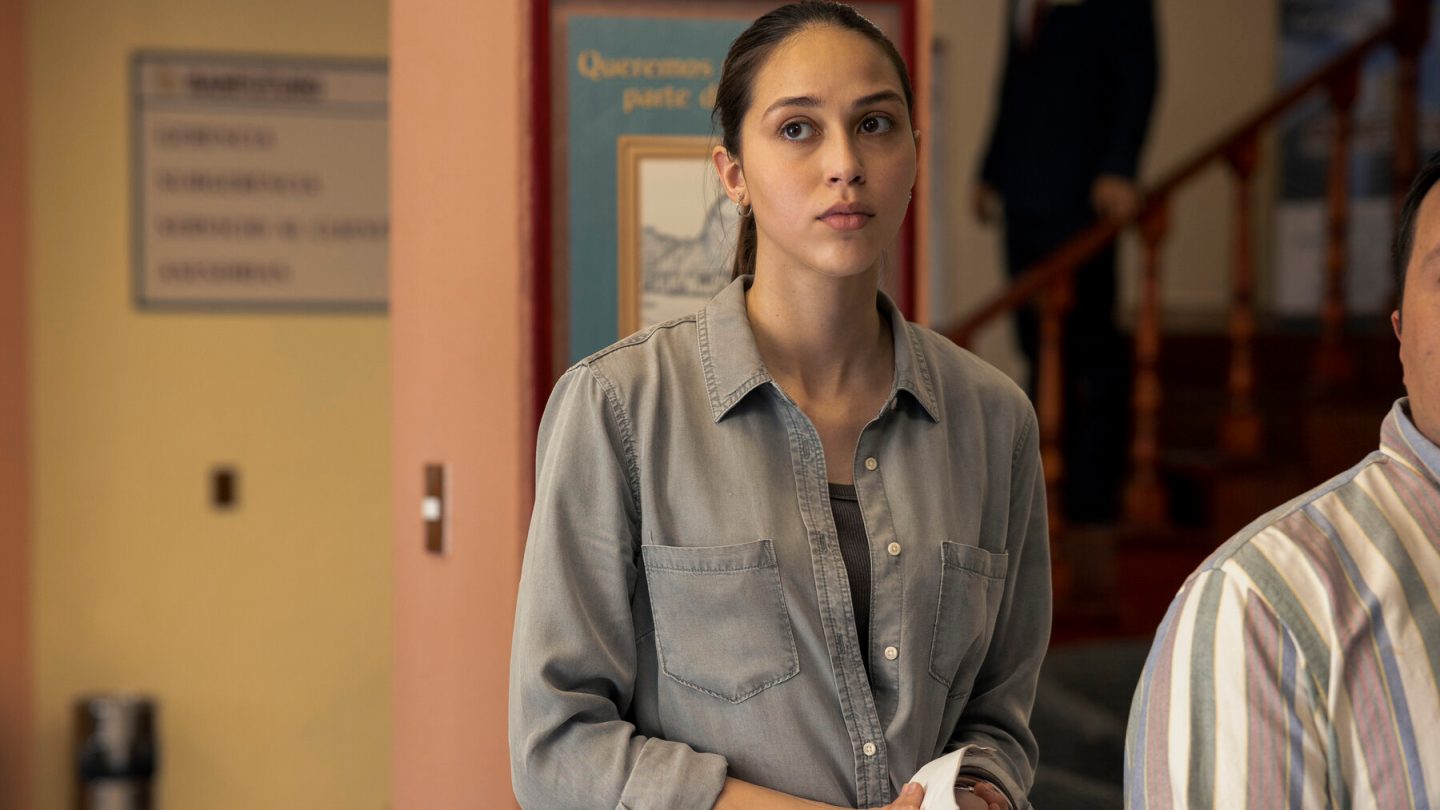 With the release of Narcos: Mexico Season 3 at the end of last week, the show has now joined the increasingly exclusive ranks of Netflix original series that the streamer hasn’t canned after one or two seasons.

In fact, every time you might have assumed the Narcos franchise has come to a natural conclusion — with the death of Pablo Escobar, then the collapse of the Cali Cartel, then spinning off the Colombia-focused franchise to Mexico — the show has pulled a narrative rabbit out of a hat each time. And everything about it, from the quality of the writing to the explosive violence to some of the most compelling and richly drawn villains on TV, just keeps getting better and better. At one point, during one of the franchise’s past episodes, a politician is shown recounting a Colombian saying: “God made our land so beautiful, it was unfair to the rest of the world. So to even the score, God populated the land with a race of evil men.” This series introduces you to as many of those evil men as it can squeeze into each episode.

As noted, things started off (some 60 episodes ago now!) focused on Colombian drug kingpin Pablo Escobar. When he was brought down and killed, the show shifted its focus to his rivals, the Cali Cartel. After its demise, the original Narcos series concluded — but then spun off into its current iteration, Narcos: Mexico.

When it kicked off, this spinoff focused on a Mexican drug boss: Miguel Ángel Félix Gallardo. He wanted to unite his country’s warring cartels into a single association, with himself as the guy on top. Wars are bad for business, and this way everybody wins — at least, that was the idea. Long story short, monsters tend not to play well with others. Which is to say, it was only a matter of time before that confederation fractured. “Felix” ended up behind bars. And that brings us to the new season on Netflix. With the focus now on one of Felix’s old lieutenants, Amado Carrillo Fuentes.

“Set in the 90s, when the globalization of the drug business ignites, Season 3 examines the war that breaks out after Felix’s arrest,” Netflix’s official synopsis explains. “As newly independent cartels struggle to survive political upheaval and escalating violence, a new generation of Mexican kingpins emerge. But in this war, truth is the first casualty — and every arrest, murder, and take-down only pushes real victory further away.”

One last dance. The final season of Narcos: Mexico is now streaming on @netflix. pic.twitter.com/lwm7fyb46n

Over at IMDb, the show currently has an 8.4/10 rating, based on votes from around 70,000 IMDb users. “In the final tally,” reads a Daily Beast review that as a fan of the show I agree with 100%, “Narcos: Mexico isn’t just an epic about a broken and irredeemable system, a vain anti-drug enterprise, or the predictable treachery of criminals and governments — it’s a multinational portrait of individuals obsessed with greed, power, guilt and a self-destructive desire to make things better, even when those efforts are destined to come up short.”

And still, the show leaves you wanting more. An El Chapo season, anyone? Also, the new season is narrated by the journalist Andrea Nunez, in what’s a fantastic performance from Luisa Rubino.

She writes for a newspaper, La Voz, and is full of youthful idealism. “There are forces moving us,” she says at one point. “Shaping our lives that we’re not aware of. Some of us try to figure out how they work. Some of us use our voice.”