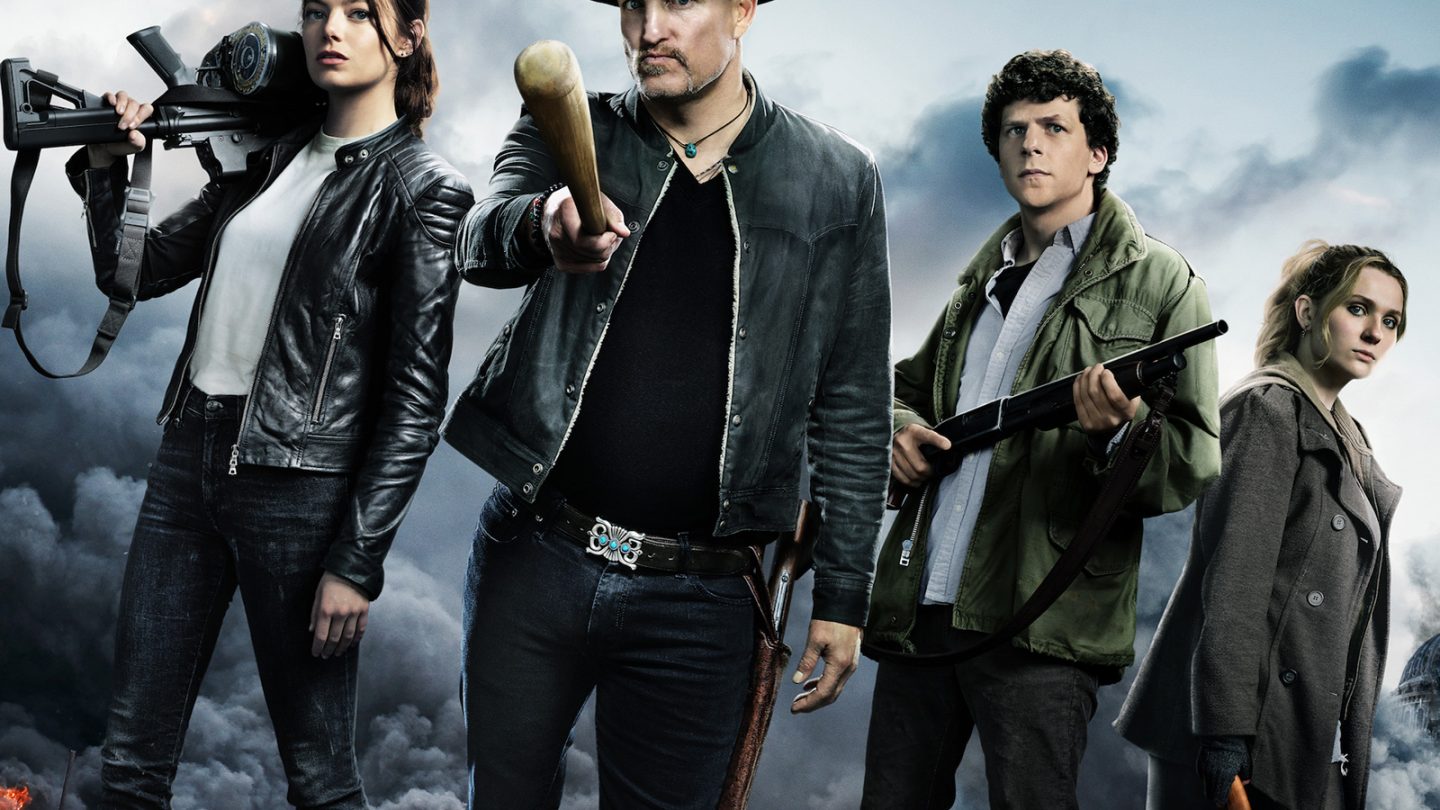 Joker destroyed the box office last weekend, and for good reason. The film should be on the to-watch list of every comic book film fan out there, regardless of whether you catch it in theaters or watch it online later. Joker would work even without its obvious tie to Batman, but it’s even better because of it.

With that in mind, there’s likely no way that Gemini Man beats Joker this week, although Will Smith’s Looper-like action movie might be entertaining. Also out this weekend is the new Addams Family. More importantly, available on Netflix this Friday are two dramas — Fractured and El Camino, the Breaking Bad movie fans have been waiting for. Speaking of Netflix, three of the following eight trailers are Netflix creations, so let’s dig in.

Out on November 15th, the Charlie’s Angels reboot promises plenty of spy action from a new team of Angels and a new Bosley. Elizabeth Banks, who plays Bosley, also gets writing and directing nods for this one.

Alicia Vikander stars in Netflix’s crime drama Earthquake Bird. The actress plays a young woman who lives in Tokyo, falls in love, and then becomes the main suspect in a murder investigation concerning her friend. The film will be available for streaming on November 15th.

Also out in November on Netflix, a week before Earthquake Bird, is Klaus, which is the streaming giant’s brand new Christmas movie. This time we’re looking at an unusual origin story for Santa, one that puts a different spin on the old man who’s delivering gifts each Christmas. J.K. Simmons voices Klaus, with Jason Schwartzman playing his sidekick.

Pixar has a brand new title on the way — a magical story called Onward, with Tom Holland and Chris Pratt starring as two elf brothers who embark on a magical story to find out whether someone can complete the spell that should have resurrected their dead father. It’s like a fairytale in a world populated by mythical creatures, but this epic fantasy takes place in more modern days.

The last Netflix title in this week’s list is called Rattlesnake, a movie about a mother who finds out she has to take a life in return for someone having just saved the life of her daughter, who was poisoned by a rattlesnake. The drama is out in a couple of weeks, on October 25th.

The Turning launches on January 24th. You’ll recognize Finn Wolfhard from Stranger Things in this one, and he doesn’t seem to play one of the good guys this time around.

We’ve waited 10 years for the sequel to Zombieland, and Double Tap is almost here. With just one week to go, we’ve got one more trailer for you to enjoy before Columbus, Tallahassee, Wichita, and Little Rock return to the big screen.