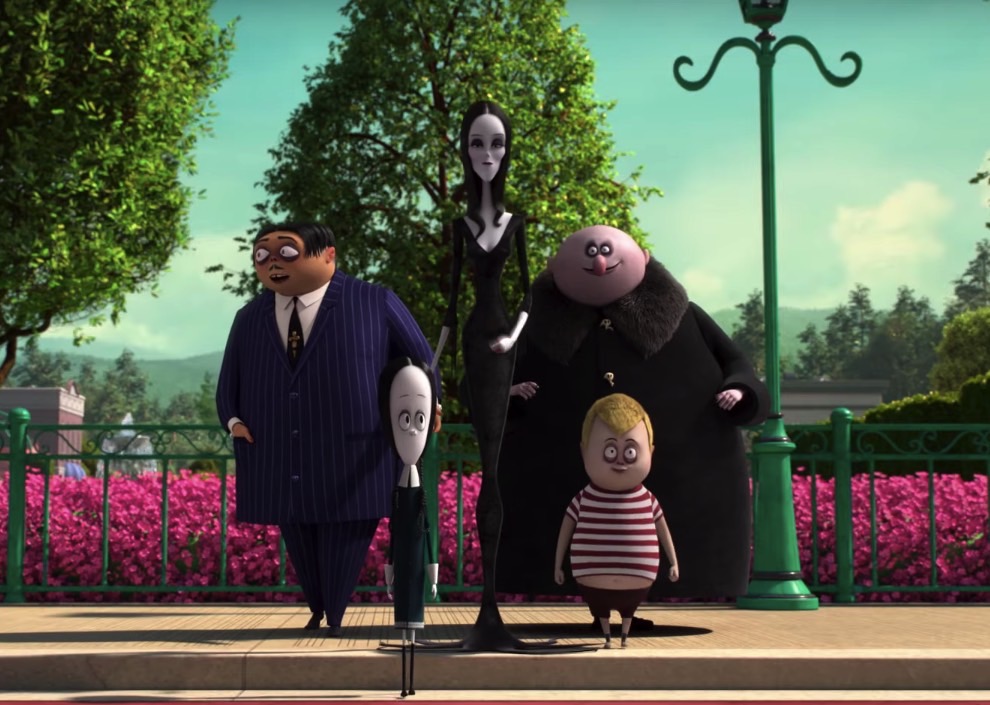 We’ve got Scary Stories to Tell in the Dark out this weekend, right alongside The Kitchen. One is a horror story, the other is a mobster drama, but last week’s box office winner, Hobbs & Shaw, will probably dominate the charts for one more weekend. When it comes to new trailers, the movie gods haven’t been that generous with fans this week. But, hey, we’re in the middle of summer, so a draught is to be expected.

Haunt is coming from the writers of A Quiet Place — a story about an “extreme” haunted house that a group of friends must survive on Halloween. The film launches on September 13th in theaters and on-demand.

Written by Shia LaBeouf, based on his own life, Honey Boy is a drama about a movie star looking to mend fences with his father. It’s not exactly a biography, however. Ironically, the father of the actor is played by LaBeouf himself. The movie launches on Amazon and in theaters on November 8th.

Running with the Devil

Nicholas Cage and Laurence Fishburne pair up for this drug-dealing story that hits theaters come September 20th. Running with the Devil does have an interesting concept. The Cook (Cage) and The Man (Fishburne) must audit the cartel’s cocaine supply chain for The Boss (Barry Pepper) after a shipment is wasted. The Feds, of course, are also investigating the matter.

The premise of this Netflix film is pretty simple. A man learns that his mom had sextuplets and embarks on a journey to find his siblings. Since they’re siblings, all the characters are played by the same actor, Marlon Wayans. But if you ask me, this is exactly the kind of role Eddie Murphy was born for, given that he used to play multiple characters in several of his movies. Sextuplets will hit the streaming service on August 16th.

This isn’t just a remake of the movies you loved so much. No, no, no! The Addams Family is moving to New Jersey, and some adjustments will be required. The animated feature launches on October 11th, featuring a spectacular cast: Oscar Isaac, Charlize Theron, Finn Wolfhard, Chloë Grace Moretz, Pom Klementieff, Allison Janney, Nick Kroll, and Martin Short, to name a few.