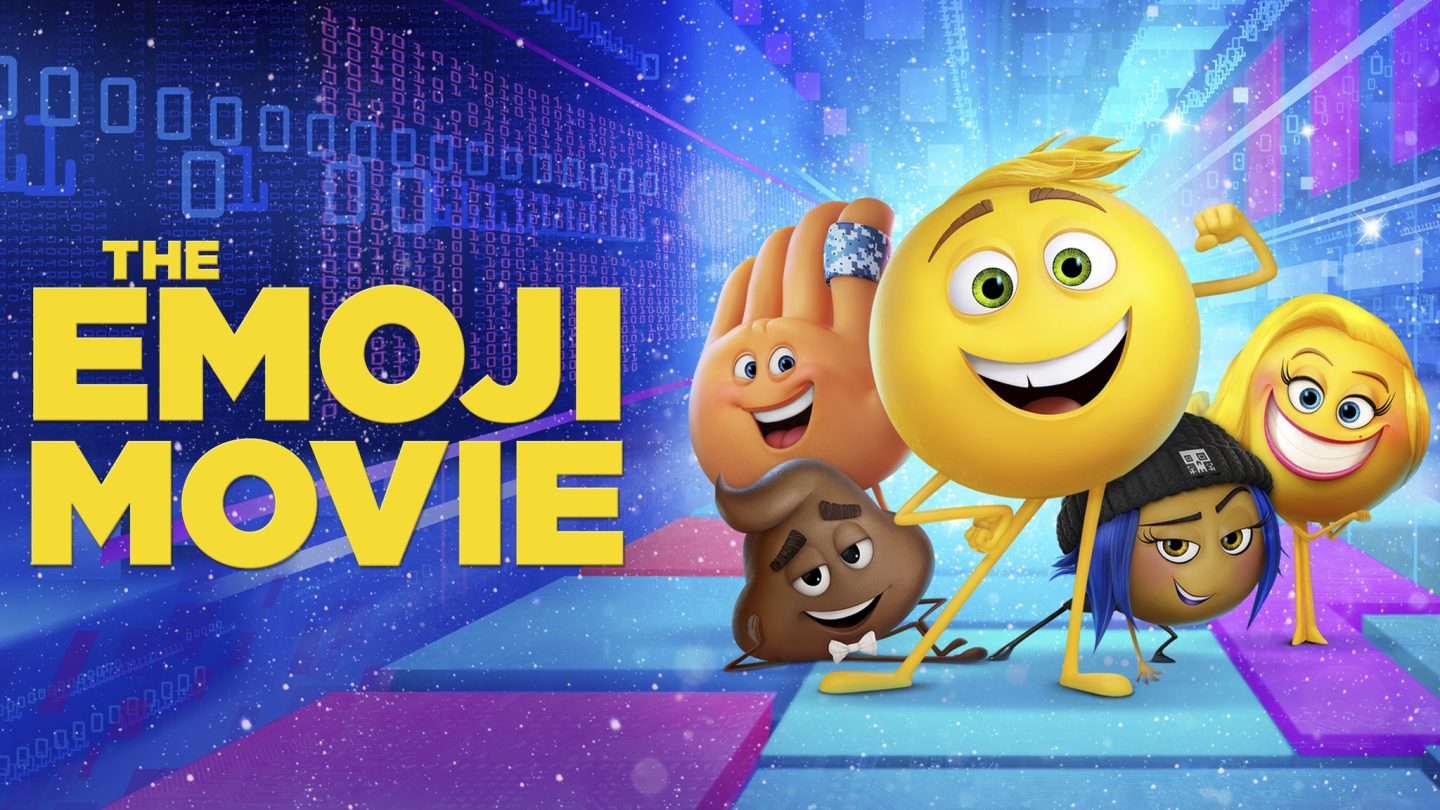 February might be the shortest month of the year, but that isn’t stopping Netflix from packing it with content from the first day to the last week. Sure, there might be a few stinkers on the list (see: the image above), but there are plenty of exciting additions and fascinating new original shows to make up for it.

February 1st alone is one of the best days I have personally ever seen for Netflix licensed content, as both volumes of Kill Bill, all three Ocean’s movies, Men in Black and The Hurt Locker all arrive on the same day.

The month continues improving from there, with season 1 of Altered Carbon, the next episode of My Next Guest Needs No Introduction With David Letterman and an original stand-up special from Fred Armisen all slated to hit in the coming weeks. You can see the complete list of addition for February 2018 below: