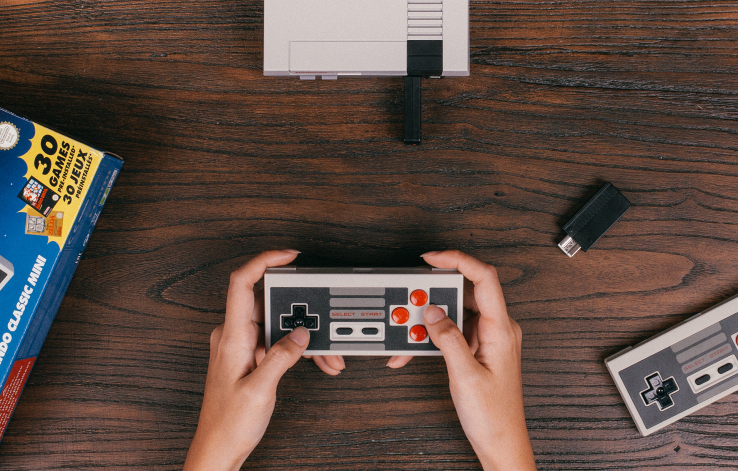 Despite its limited availability, the NES Classic Edition is one of the hottest gifts of the holiday season. It’s well-designed, packed with great games, affordable (in theory) and our review was largely positive. But there is one major issue with the mini NES — its controller only stretches a couple of feet from the console.

It’s not a deal breaker, but it is a hassle, which is why 8bitdo’s new Retro Receiver might just be the essential accessory for NES Classic owners.

On Wednesday, 8bitdo (best known for its collection of high-quality retro controllers) unveiled the NES30 Classic Edition Set, which comes with one of the company’s wireless NES30 GamePads and a Retro Receiver, which is a Bluetooth adapter that gives NES Classic owners the ability to play games wirelessly.

According to 8bitdo, the Retro Receiver is compatible with the Wii Remote, the Wii U Pro Controller, the DualShock 3 and DualShock 4 as well as all of 8bitdo’s controller and arcade sticks (of which there are a great many).

For now, the only way to get your hands on the Retro Receiver is to pick up the full Classic Edition Set, which will run you $40. There’s no word yet on whether or not 8bitdo will sell the receiver separately at some point in the future, but if playing two feet from the TV isn’t an option for you, this could be the perfect solution.

You can preorder the set from Amazon below right now, where units are expected to begin shipping on December 16th.