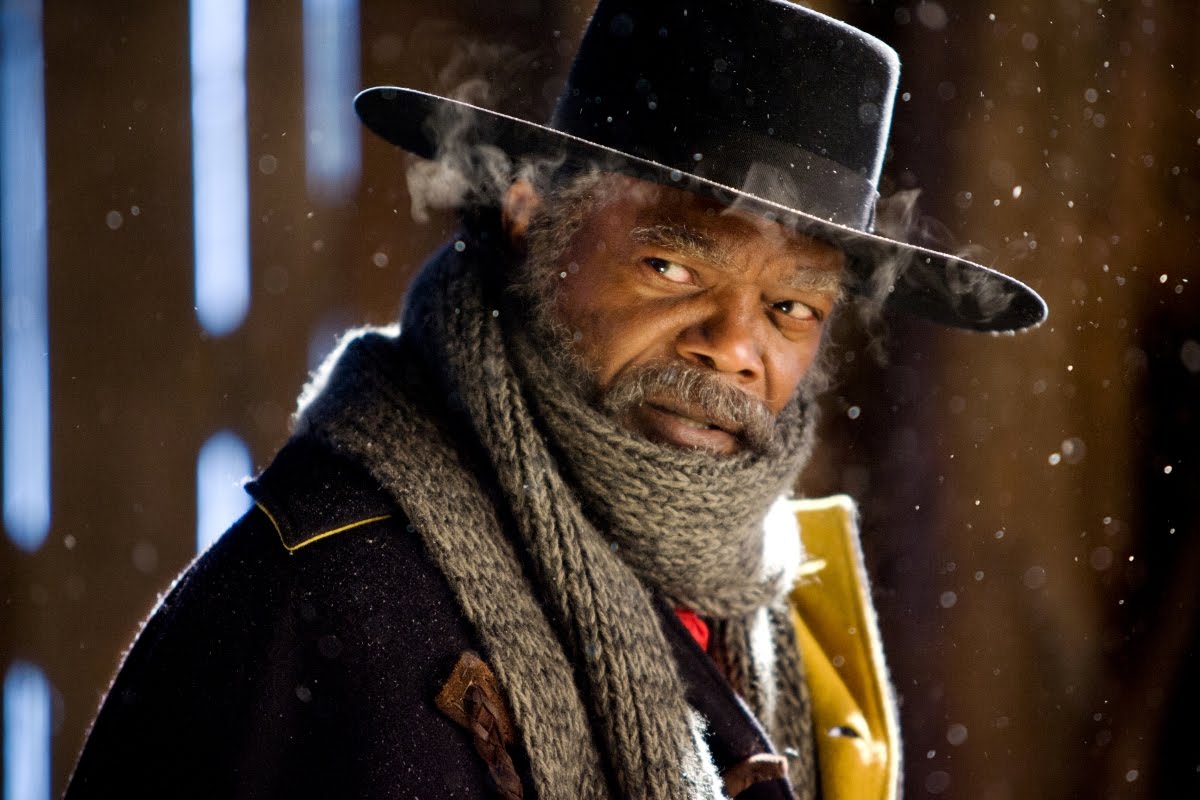 Quentin Tarantino’s latest film has been fairly divisive, but one thing that no one can argue about it how much inspiration it takes from Western films of old. Tarantino himself would be the first to tell you that The Hateful Eight wouldn’t have been possible without the movies that came before it — and he did exactly that in an interview with Première last month.

LAST TIME: Quentin Tarantino confirms the rumor that all his movies are connected

In the video below, Tarantino lists the five movies you should watch before The Hateful Eight. Give it a watch, and then we’ll take a deeper dive and tell you where you can (legally) stream them online: