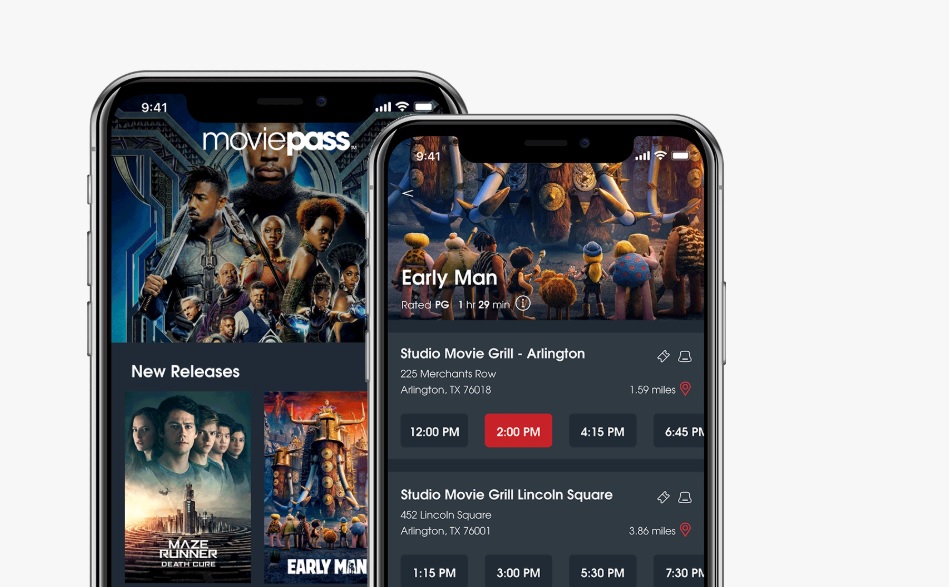 Back in April, when MoviePass temporarily removed its unlimited $10-a-month plan, it seemed clear that the movie subscription service wouldn’t be long for this world. And although the plan was eventually reinstated and the service appeared to be stable once again for much of the summer, it all came tumbling down last week the company ran out of money on opening night of Mission: Impossible – Fallout, leaving countless users stranded.

In response to last week’s disaster, MoviePass finally admitted it had a problem and was looking for ways to address the problem (namely that it couldn’t sustain its current model). In order to stay afloat, MoviePass had no choice but to raise the monthly price to $14.95 and put restrictions on big blockbuster releases.

If the current model is unsustainable, then it doesn’t make sense for MoviePass to consciously run itself into the ground, but that doesn’t mean its subscribers have to stick around as the company shaves off features while raising prices. Unfortunately, some people are having trouble canceling their subscriptions, as Business Insider reports that dozens of MoviePass users have taken to Twitter to complain that the cancel button isn’t working.

Thankfully, the fix is rather easy. In order to cancel your subscription from the MoviePass app, go to the Account tab, then go to Account Details > Plan & Billing and tap the Cancel button next to your current plan information. In order to complete the process, you have to choose a “Reason for cancellation” from the drop-down menu at the top of the page. The app makes this explicitly clear, but clearly plenty of users have missed it.

MoviePass will continue to operate for the time being, but in order to keep the service online, the company is going to remove many of the features that made it so desirable in the first place. Plenty of users will stick around, as there still isn’t a better alternative on the market, but now you know how to jump ship if necessary.