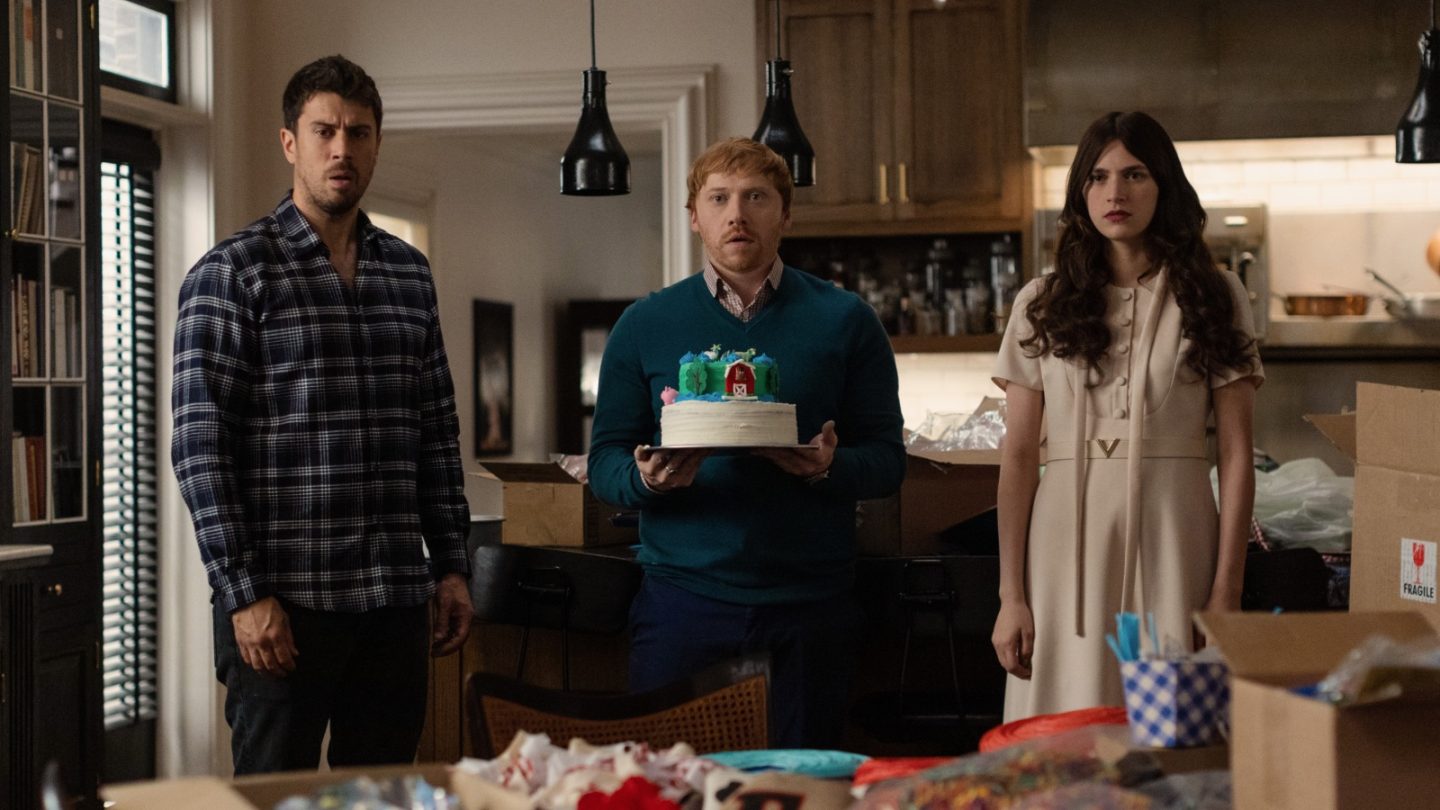 One of the debut series of Apple TV Plus is now ending. Servant premieres its fourth and last season this Friday. The psychological thriller launched in November of 2019, the same day the streaming service was made available, and became one of the top shows alongside The Morning Show, For All Mankind, and Dickinson.

The show’s premise is the story of a Philadelphia couple mourning after an unspeakable tragedy created a rift in their marriage that opened the door for a mysterious force to enter their home. Servant stars Lauren Ambrose, Toby Kebbell, Rupert Grint, and Nell Tiger Free.

Following the suspenseful season three finale, season four will bring the final chapter of the Turner story to an epic and emotional conclusion. Leanne’s war with the Church of Lesser Saints heightens, threatening Spruce Street, the city of Philadelphia and beyond. Meanwhile, the shattered Turner family must not only confront the increasing threat of Leanne, but the certain reality that Dorothy is waking up. As the Turner family brownstone continues to crumble, questions are finally answered: Who is Leanne Grayson and who is the child in their home?

Servant is produced by Blinding Edge and Escape Artists Productions. The series was created by the British Academy of Film and Television Arts nominated executive producer and writer Tony Basgallop.

Here’s when every episode of Servant will land: