Apple says its new iPad Pro is as powerful as an Xbox One S, but does it really matter?

Of all the impressive features and specifications that Apple rattled off at its iPad Pro event in Brooklyn on Tuesday, the one that caught my attention was the company’s claim that the updated iPad Pro “delivers Xbox One S class graphics performance in a product that’s 94% smaller.” The speaker went on to cheekily add that “there’s no AC cord required,” taking a shot at the massive power brick included in the Xbox One retail package.

Needless to say (if you glance at my author page and see the topics I tend to write about most often), my ears perked up when Apple went as far as to compare its (admittedly impressive) tablet to a current generation game console. Did Apple have a surprise in store? Were console quality games finally destined for iOS?

I got my answer a few minutes later when Apple spent several minutes showcasing a demo for the latest version of NBA 2K on the new iPad Pro. While the textures and animations were as crisp and fluid as any I’d seen on mobile in recent memory… it was still a mobile game. Now, before anyone yells at me, I have nothing against mobile games. I make lists of free mobile games every week, and I usually download most of them to try them out. I spend as much or more time playing games on my phone (and my iPad) as I do my PS4 or Xbox One. But if Apple is going to come on stage and take a shot at the Xbox One, it better have the software to back it up.

But it doesn’t, and as far as I can tell, it won’t for the foreseeable future either. This morning, a few members of the BGR team started talking about Apple’s Xbox One S declaration and how silly it seemed in retrospect. And then we began talking about what Apple would need to do to make the iPad a viable gaming machine — one that, even if it wasn’t directly competing with Microsoft, Sony, or Nintendo, would still attract gamers.

Unfortunately, it was far easier to come up with reasons why Apple’s A12X Bionic chip with its 7-core GPU wouldn’t make any significant difference on the gaming landscape than any other mobile chip.

First of all, Apple isn’t marketing the iPad as a gaming device. While some pointless scripted game demo inevitably pops up during every Apple press event, gaming simply isn’t a priority for Apple when it comes to selling the iPad Pro. A big new display, full Photoshop, Face ID, multitasking — these are the selling points. Apple is trying to find a way to replace your work laptop, and it’s only going to pay as much lip service to gaming as necessary. 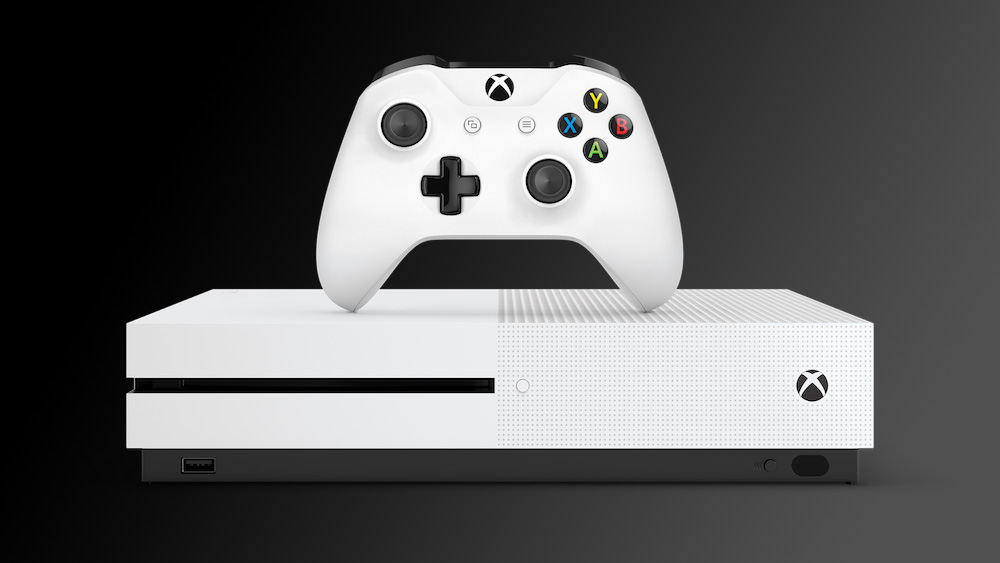 Furthermore, despite the fact that we’re eleven years into the life of iOS and Apple’s mobile hardware, the number of modern console quality games available on iPhone and iPad, as powerful as Apple claims they are, is depressingly low. Fortnite might be the only popular current-gen game on mobile that gets any consistent attention from the mainstream (as well as its rival battle royale title PlayerUnknown’s Battlegrounds).

Which brings us to a larger problem: Where are the developers? If the iPad Pro is capable of delivering the same graphics we see on an Xbox One S, why hasn’t Apple announced any exciting partnerships to bring console games to the App Store? This fall is filled with incredible games that millions of iPhone and iPad owners would love to bring with them anywhere they go, from Battlefield V and Black Ops 4 to Assassin’s Creed Odyssey and Red Dead Redemption II. But none of those games (all available on Xbox One S, by the way) are coming to mobile.

Finally, we come to the biggest hurdle of all: Apple isn’t going to allow developers to build games for its high-powered iPad Pro that won’t also be supported by every modern iOS phone and tablet as well. Admittedly, I do not have insider information to prove this point, but it would go against years of tradition, and there’s absolutely nothing to suggest that a move like this is in the works. At the end of the day, it doesn’t matter if an iPad Pro is as powerful as an Xbox One S or more powerful than an Xbox One X — no one is designing games specifically for the iPad Pro, even if NBA 2K19 will look better on your $999 tablet than it would on my iPhone 8.