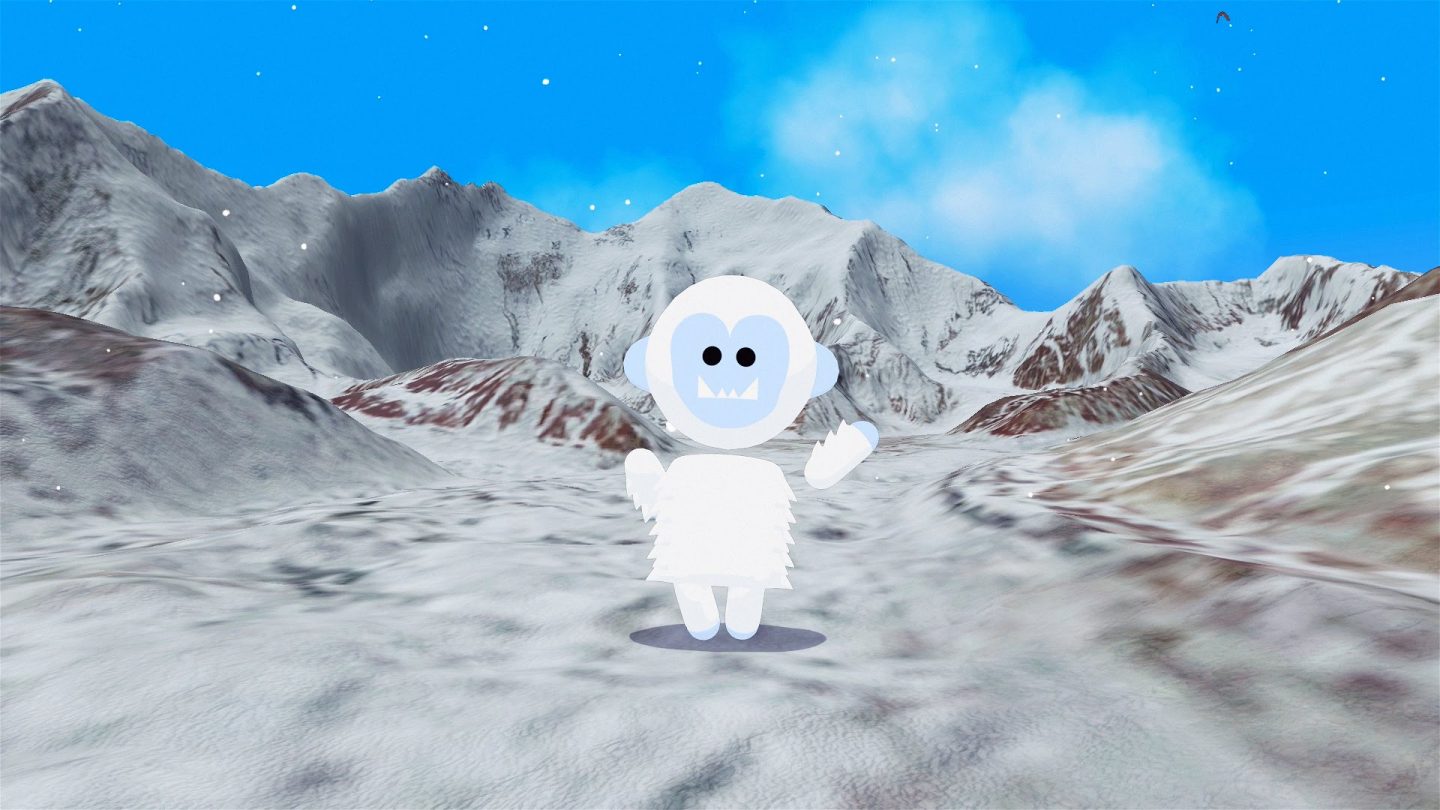 With the popularity of Pokemon Go, smartphone users have never been more motivated to get out of their homes and go explore the real world. This is an impressive achievement, but going around the block isn’t quite the adventure that some of us were looking for, which is why Google’s new experiment is so intriguing.

DON’T MISS: Pokemon Go ‘is some mind-control stuff,’ according to one NFL player

Although it shares no real connection with Pokemon Go, Google’s new app — Verne: The Himalayas — is similar in that it gives you the ability to explore the world in an entirely new way. Using Google Maps 3D imagery, the app puts you in the shoes (or furry feat) of a 500 foot tall Yeti named Verne.

Taking control of Verne, “you can run up Mt. Everest in seconds, skate across icy lakes, chase yaks, discover bits of information, ride a jetpack, play Himalayan instruments, and more.” Who hasn’t wanted to jetpack around snowy mountains as a Yeti?! That’s been on my bucket list for years.

You can see what the app looks like in action below:

Although it’s not quite a game, Verne: The Himalayas could be both a useful and entertaining education tool for kids and adults alike, as well as a fun distraction for when you run out of Poke Balls in Pokemon Go.

Download Verne: The Himalayas on Google Play for free today.