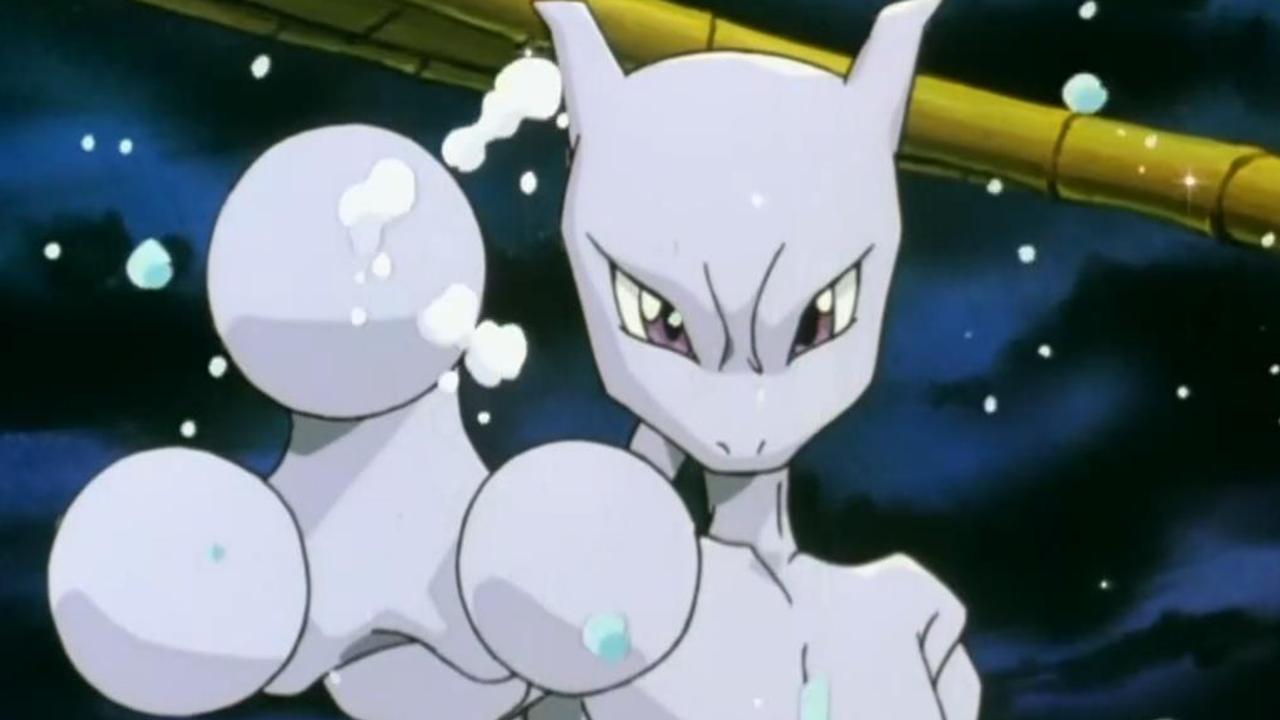 There’s no question that Pokemon Go is one of the most surprising phenomena of 2016, but not everyone is overly enthused by the game’s popularity. In fact, after spending several days playing the game after it launched, Detroit Lions guard Larry Warford decided to delete the app altogether after getting weird vibes.

“I’ll tell you why I stopped playing it,” Warford told the Detroit Free Press.

If you live in a densely populated area, chances are that you’ve seen similar sights while out and about over the past few weeks. Living in New York City, Central Park has basically become a Pokemon Go hive, with one area in particular attracting hundreds of players every day. So what’s the issue with everyone playing?

Warford isn’t the first Pokemon Go player to assume something more sinister might be going on with the app, nor will he be the last, but as a level 16 trainer, I’m fairly confident the only thing Pokemon Go is responsible for is getting more people to explore their neighborhoods and be more social.