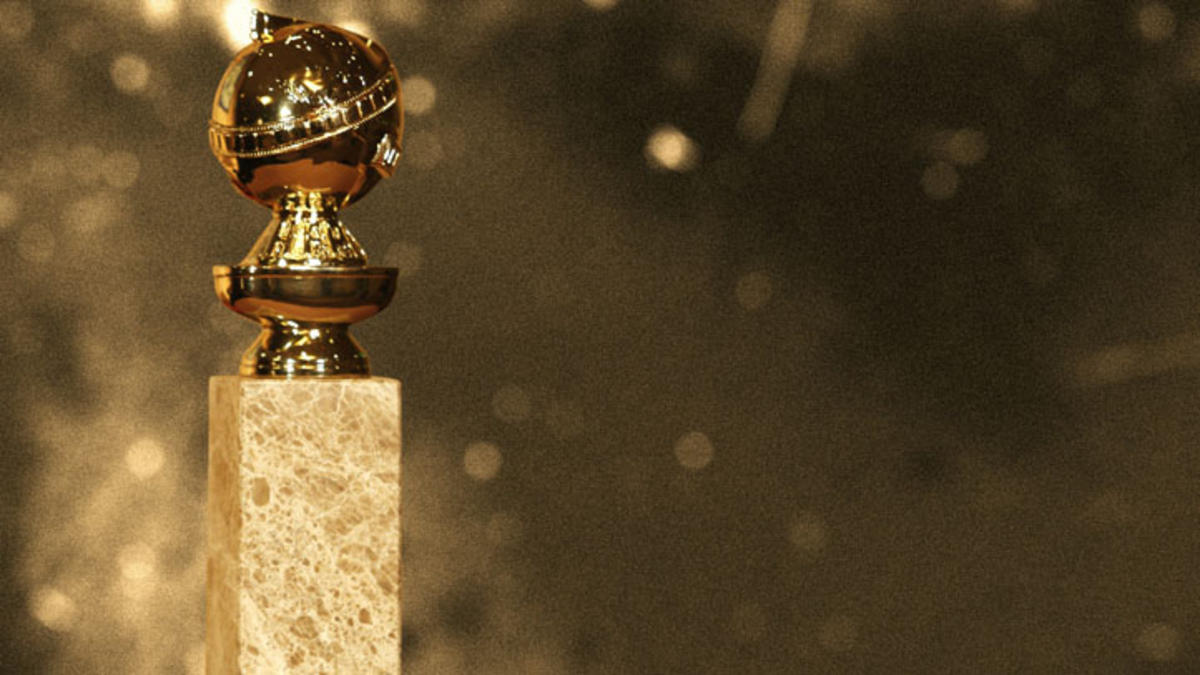 Traditional network television is getting more and more irrelevant by the day. And it’s not just that premium cable stations like HBO and Showtime are sucking up all the acclaim anymore — now upstart online streaming services like Netflix, Amazon and even Hulu are stealing network TV’s thunder as well. Nowhere has this been more evident than this year’s TV nominations for the Golden Globes.

For example, check out the Golden Globe nominees for “Best Television Series — Comedy or Musical” this year. If you’re keeping track at home, that’s two nominations for Amazon (Transparent and Mozart in the Jungle), two for HBO (Silicon Valley and Veep), one for Netflix (Orange is the New Black) and one for Hulu (Casual).

All of these are worthy choices and what’s most telling is that none of the obvious snubs I can think of off the top of my head come from the four major networks. Crazy Ex-Girlfriend is a terrific new show but it’s on the CW. Both Master of None and Unbreakable Kimmy Schmidt are Netflix exclusives. What comedies these days are really worth watching on NBC, ABC or CBS? Yes, there’s Modern Family, but what else?

The situation for dramas on network TV is slightly better, although not by much. Empire gets a well deserved nomination for “Best Television Series – Drama” for Fox but other than that, it’s HBO, USA, Netflix and Starz. The nominees for “Best Mini-Series or Motion Picture Made for Television” are American Crime (ABC), American Horror Story: Hotel (FX), Fargo (FX), Flesh and Bone (Starz) and Wolf Hall (BBC).

Here’s another problem the major networks have: Other than Fox, none of them are consistently producing lots of shows that appeal to streamers. If we look at the most popular series on Hulu over the past month, we see the most popular NBC comedy available is Seinfeld, whose last episode aired all the way back in 1998. Fox has some hits with Family Guy, Brooklyn 99 and Empire, while ABC shows like Once Upon a Time and Modern Family are performing well. But take a look at the most popular shows on Hulu right now and it’s hard to argue that the major networks other than Fox are pulling their weight.

The future of television is over the web, not over the air. In that environment, the major networks will have to produce shows that people will want to watch on their own time, not just because they happen to be what’s showing on primetime. Given the lackluster content we’ve seen from them recently, it’s hard to imagine them staying relevant once cord cutting becomes the norm.