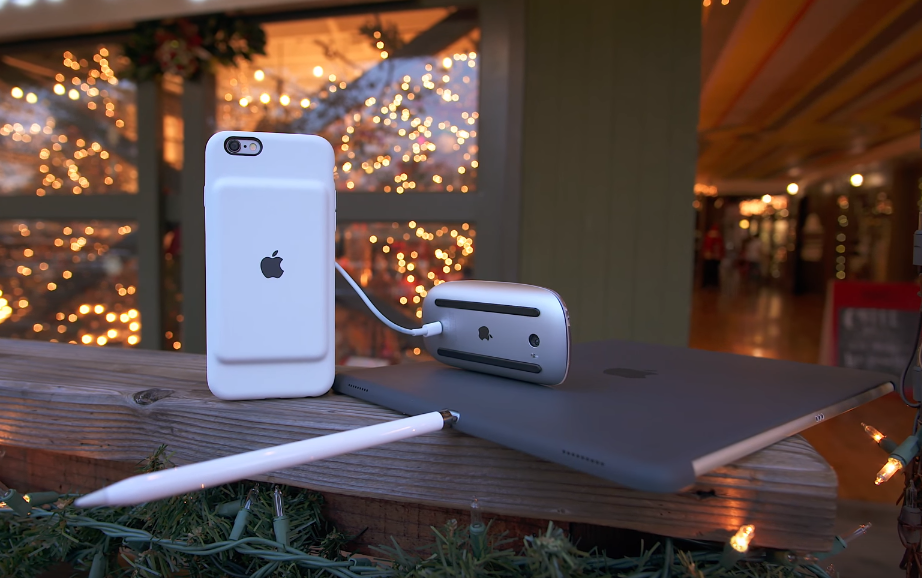 It’s rare that companies like Asus and BlackBerry have the opportunity to take real shots at Apple, but Apple’s ugly $99 Smart Battery Case has given them just the opening they’ve been waiting for. Let’s check out some of their best burns below.

We’ll start off with BlackBerry, the beleaguered former smartphone dynamo that has made a point of developing phones with stronger battery power in recent years, including the BlackBerry Passport and the BlackBerry Priv. Here’s what the company tweeted out this week in the wake of the Smart Battery Case announcement:

Of course, this is one of BlackBerry’s few opportunities to laugh at anyone. The company last quarter recognized revenue on only 800,000 smartphones and even Samsung’s Tizen platform has now surged past BlackBerry in overall market share. It’s a good bet that Apple will sell more of these ugly cases this quarter than BlackBerry will sell phones.

Asus similarly took shots at the need to buy a separate battery pack when its own devices offer terrific battery life on their own:

You don’t need that extra pack when you have the maximum power in one. #ZenFone #Max pic.twitter.com/McjMJbzij5

Ironically, the ugliness of Apple’s new case is actually reminiscent of Asus’s own Padfone smartphone-tablet hybrid devices that similarly feature an unseemly bump in the back:

In fact, that is the most damning thing you can say about the design of the Smart Battery Case: It looks like something Asus would cook up.

And finally, we have LG. While LG isn’t exactly a powerhouse in the smartphone world, it does sell a respectable number of devices and many of its most recent designs are terrific. Here’s what LG had to say about the Smart Battery Case:

A moment of silence for those experiencing a bumpy ride. Life's Good. #TheHump #LGV10 pic.twitter.com/OX9i4Bo4UE