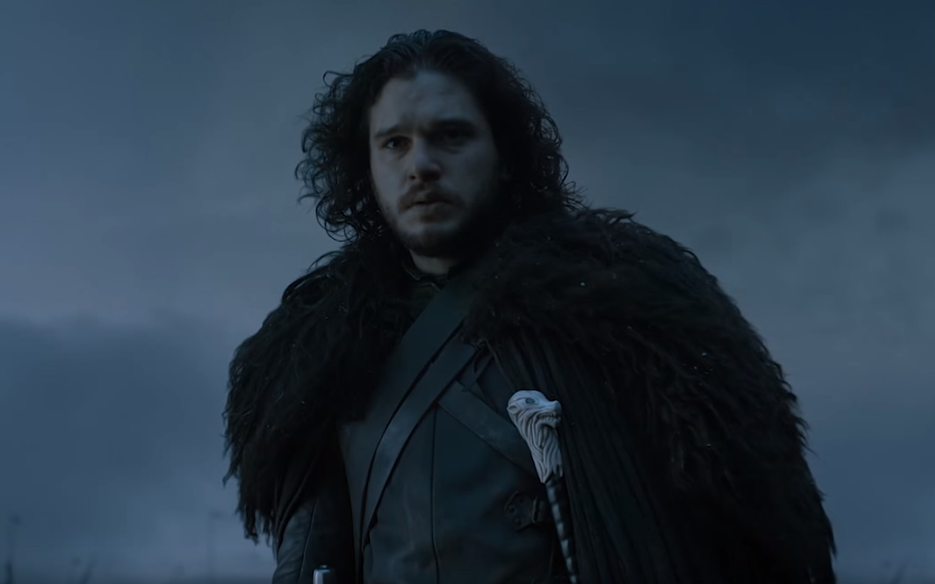 There are plenty of mysteries that are still unsolved in Game of Thrones but one of the biggest has to be the mystery surrounding Jon Snow’s mother. For years, Winterfell patriarch Ned Stark told the world that Snow was his own bastard child whom he’d conceived with an unidentified mistress that he met while fighting in the rebellion against the Targaryens. However, a theory that’s known on the web as “R + L = J” posits that Ned Stark wasn’t telling the truth about Jon Snow’s origins. In fact, Snow may not even be Ned Stark’s child at all.

So here’s the basic story: Prior to the rebellion against the Targaryen family, Ned Stark’s sister Lyanna was allegedly abducted by Rhaegar Targaryen, who was the eldest son of King Aerys II Targaryen. During the fight to depose Aerys from the Iron Throne, Rhaegar was killed in combat by Ned Stark’s friend Robert Baratheon. Ned, meanwhile, found his sister holed away in a tower guarded by Rhaegar’s most loyal men. She was apparently dying when Ned found her, although the causes of her death remain unclear.

The theory here is that Lyanna died giving birth to a baby boy whom she’d conceived with Rhaegar. Because this boy would have been the legitimate heir to the Iron Throne, it’s quite likely that Robert Baratheon would have had him killed. Thus, Ned made up a story about how he’d conceived the boy with another woman while at war and brought him back to Winterfell where he could be raised safely as the bastard son of House Stark.

This would mean that Jon Snow could legitimately become the king of Westeros in the future… presuming, of course, that he actually survived the brutal stabbing he endured at the end of season 5…

Screen Rant has posted an even more detailed summary of this theory — check out its full video below.