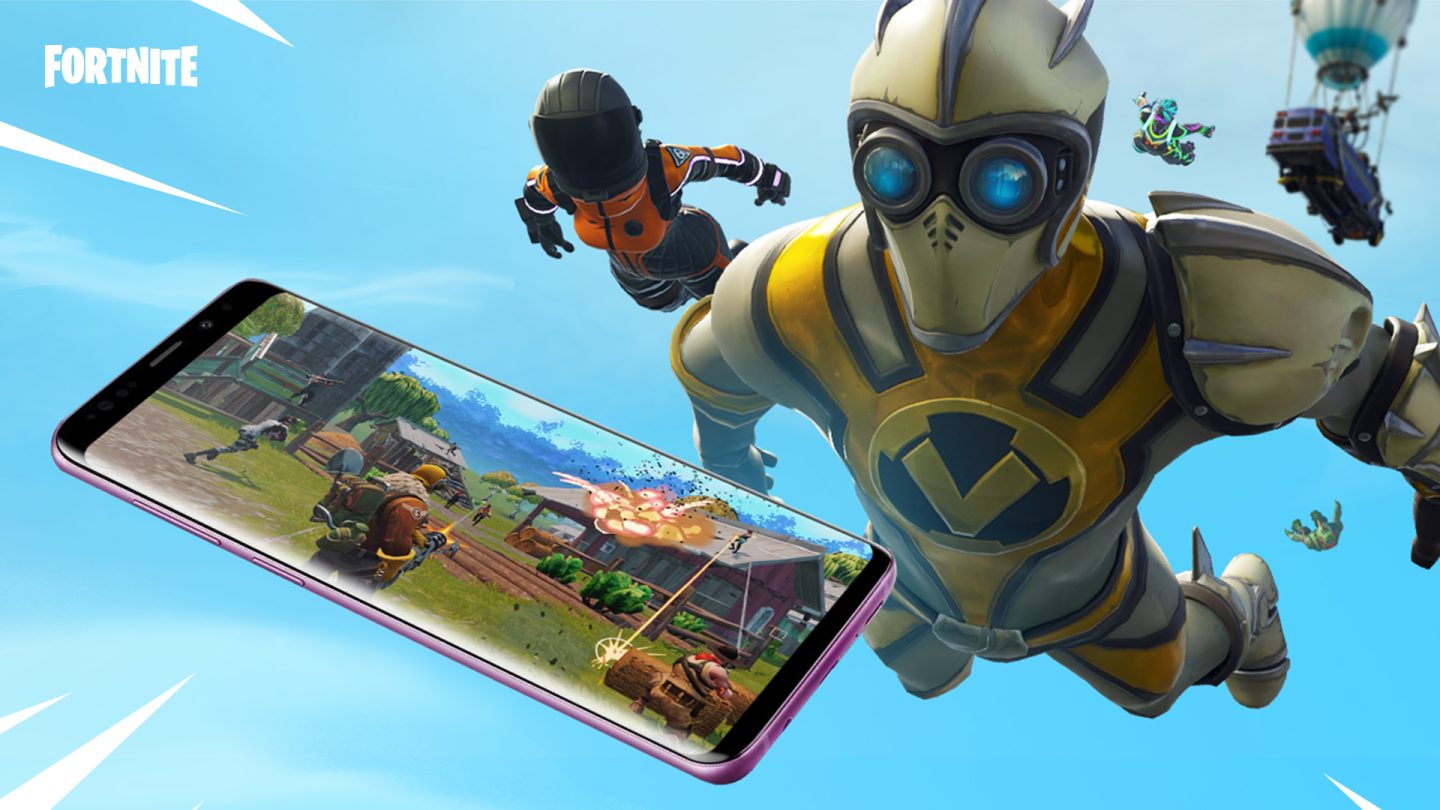 Fortnite finally arrived on Android today alongside the launch of the Galaxy Note 9. The only catch is that it will be a Samsung exclusive for “the next few days,” which means you’ll only be able to play it on a Galaxy S7 or newer phone or tablet from Samsung. Within the next week or so, Fortnite will be available to all Android users, but even if you can technically install the game, there’s a chance that your phone won’t be able to actually run it.

On Thursday morning, XDA Developers shared a comprehensive list of the phones that will support the Fortnite beta at launch, and if you’re not on a relatively recent flagship phone, you might be out of luck.

According to an encrypted configuration file found within the Fortnite APK, these are the minimum specs:

Epic Games also says that devices with the following hardware isn’t currently compatible with the game: Intel Atom chips, PowerVR GPUs and NVIDIA chips. Epic has also blacklisted all HTC, Sony, Motorola, Lenovo, and Essential devices, but this is almost certainly temporary on all counts until the Samsung exclusivity period ends.

If you own a recent flagship, you’re most likely in the clear, but scroll to the bottom of the post on XDA Developers to see an extensive compatibility list featuring dozens of devices. There are some surprising appearances of phones that don’t make the cut, including the Nexus 6P, HTC One M9, and OnePlus 2.