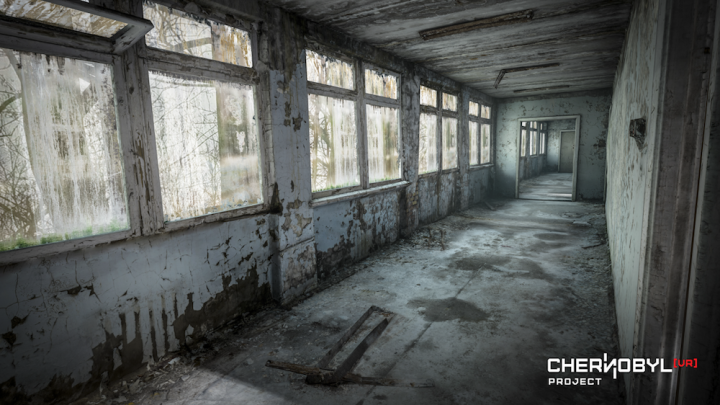 On the 30th anniversary of the Chernobyl disaster, intrepid video game developer The Farm 51 has released a stunning 360-degree trailer for a VR project that will allow viewers to explore the abandoned city without ever leaving their homes.

Founded in 2005, The Farm 51 is a Polish game developer that has worked on projects such as Painkiller: Hell & Damnation, The Witcher and Two Worlds II. In 2015, a separate team known as Reality 51 was established, with the intent of taking virtual reality beyond gaming, with projects such as the Chernobyl VR Project.

“Chernobyl VR Project is a unique project by The Farm 51, as it combines video games with educational and movie narrative software,” explains the team. “It is the very first virtual tour around the Chernobyl and Pripyat area, compatible with multiple VR headsets, such as Oculus and PlayStation VR and HTC Vive.”

You can watch the trailer below in a browser with Flash enabled, but the best way to watch is on your phone so you can get the full VR effect:

The Farm 51 is planning to release the movie/game/experiment in June, but you can preorder Chernobyl VR Project now through online retailer G2A. There are several different payment options, and depending on how much you’re willing to spend, you can contribute up to 60% of your purchase to foundations which help victims of the disaster in the continued recovery efforts.