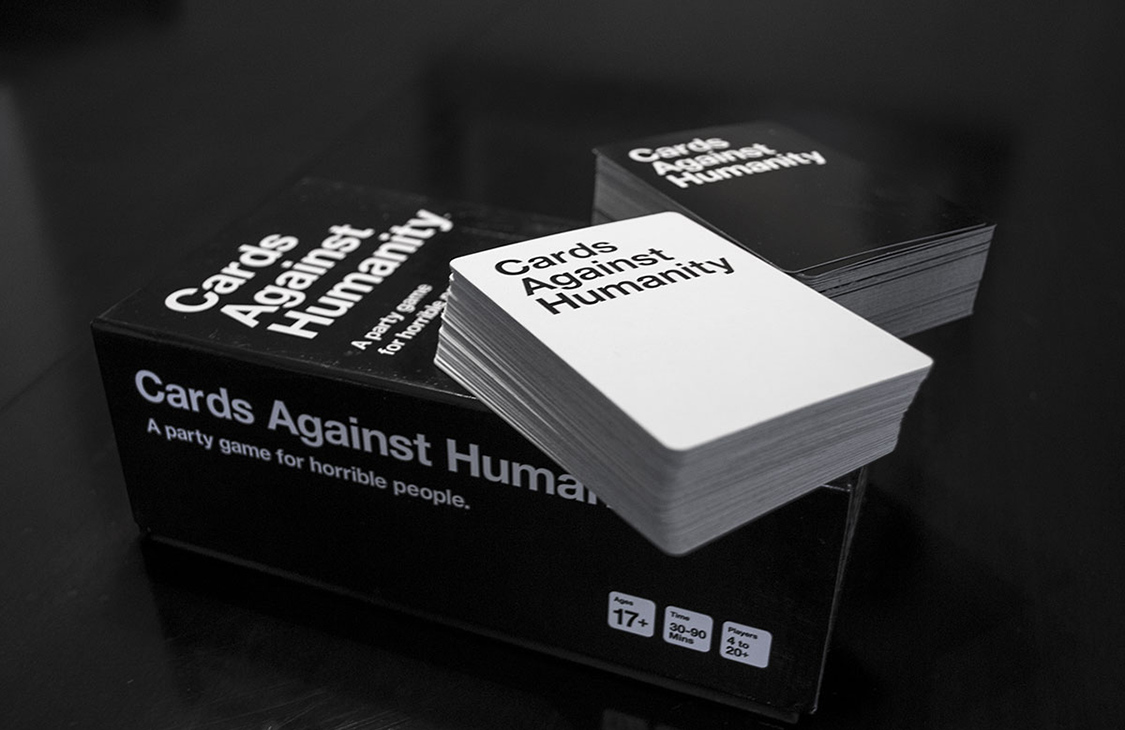 One particular marketing stunt that was launched in tandem with Black Friday this year is going to sound familiar to fans of the US version of The Office who remember that episode in which Dwight fought to out-sell a computerized Dunder Mifflin sales system.

The team at Cards Against Humanity always pulls off something attention-grabbing at this time every year, and for Black Friday 2019, it seems the team taught a computer how to write Cards Against Humanity cards. “Over the next 16 hours,” reads the description associated with the livestreamed YouTube footage above, “our writers will battle this powerful card-writing algorithm to see who can write the most popular new pack of cards. If the writers win, they’ll get a $5,000 holiday bonus. If the A.I. wins, we’ll fire the writers.”

Now, that last part is no doubt a joke. The face-off, however, started at 11 a.m. Eastern Time on Friday and was scheduled to run into the very early morning hours of Saturday.

As I write these words, in the early afternoon on Friday, the contest to see whether the humans or AI could sell more cards was awfully close:

Update: with 12 hours left to go, the writers retain a slight lead and are now eating tacos. pic.twitter.com/CKy9ZhZIOr

You can get in on the act yourself by heading to https://www.cardsagainsthumanityaichallenge.com and paying $5 for either “30 cards actually written by a machine learning algorithm trained on our brainstorming documents” or “30 beautiful cards about the human condition straight from the hearts of our human writers.” In addition to actually making a purchase, you can also support either one or the other side by up- and down-voting specific cards on the AI challenge website, some examples of which you can see below:

Of course, besides forking over actual money and up-voting any cards you like, you can also simply enjoy the human writers struggling to out-create their AI counterpart via the livestream above.

“Listen, we only care about two things: Reducing labor costs and increasing comedy efficiency,” reads a FAQ about this stunt in answer to the question about why this is happening in the first place “That’s why we’ve trained a powerful neural network to replace our expensive, cannabis-smoking writers. Today, we’re giving the writers one chance to save their jobs from automation.”