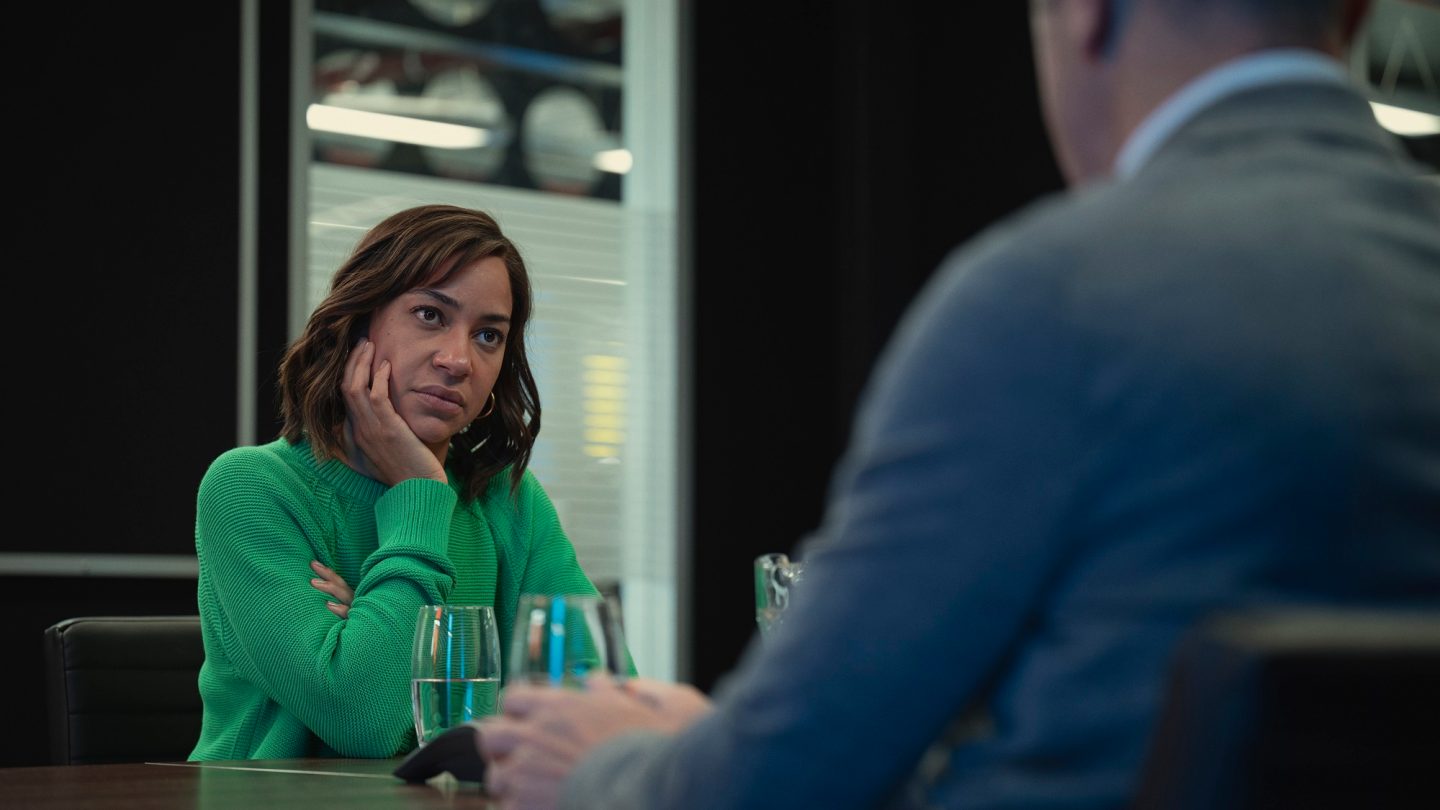 With as many original shows and movies as Netflix delivers, some are inevitably going to fall through the cracks. But while plenty of great TV shows never get the attention that they deserve, others come out of nowhere to make a huge splash. Look no further than Squid Game earlier this year. It could be ages before any show tops the Korean mega-hit, but in the meantime, a new mystery miniseries on Netflix called Stay Close is exploding up the charts just days after its debut.

In 2018, Netflix signed a multi-million dollar deal with writer Harlan Coben. Coben has written dozens of mysteries and thrillers in his career, many of which have been adapted. Stay Close is the fifth series based on Coben’s work that Netflix has produced under the deal. Coben is a producer on Stay Close, as he was previously on The Stranger, The Woods, The Innocent, and Gone for Good.

Here is the official synopsis of the miniseries Stay Close from Netflix, as well as the trailer:

With trademark thrills, gripping suspense and secrets of past crimes beginning to unravel, Stay Close questions how much you really know someone. Four people each conceal dark secrets from those closest to them; Megan (Jumbo) a working mother of three, Ray (Armitage), a once-promising documentary photographer, Broome (Nesbitt) a detective unable to let go of a missing person’s cold case, and Lorraine (Parish), an old friend of Megan’s. As the past comes back to haunt them, threatening to ruin their lives and the lives of those around them, what will be their next move?

Is it worth streaming?

As exciting as it is to see an unsung show rocket up the Netflix top 10 list, popularity does not always mean quality. In the case of Stay Close, which premiered on December 31st, there aren’t many reviews online yet. That said, the one from our sister site IndieWire is less than inspiring:

There’s more tension in Alfred Hitchcock’s single location three-hander “Rope” (1948), or Roman Polanski’s adaptation of Ariel Dorfman’s play “Death and the Maiden” (1994), than “Stay Close” can wring out of its tiring cliffhangers and dangling threads, scattered throughout an eight-episode season.

Your mileage may vary, but with the glut of thrillers on Netflix, you might want to look elsewhere. Of course, if you’ve already binged everything else, it might be worth a shot.

If you’re looking for another suspenseful thriller from Harlan Coben that people generally seemed to enjoy, check out Safe, starring Michael C. Hall. Unlike his other Netflix shows, Safe isn’t based on any of Coben’s novels. Plus, like all of Coben’s Netflix shows so far, it’s a quick watch.