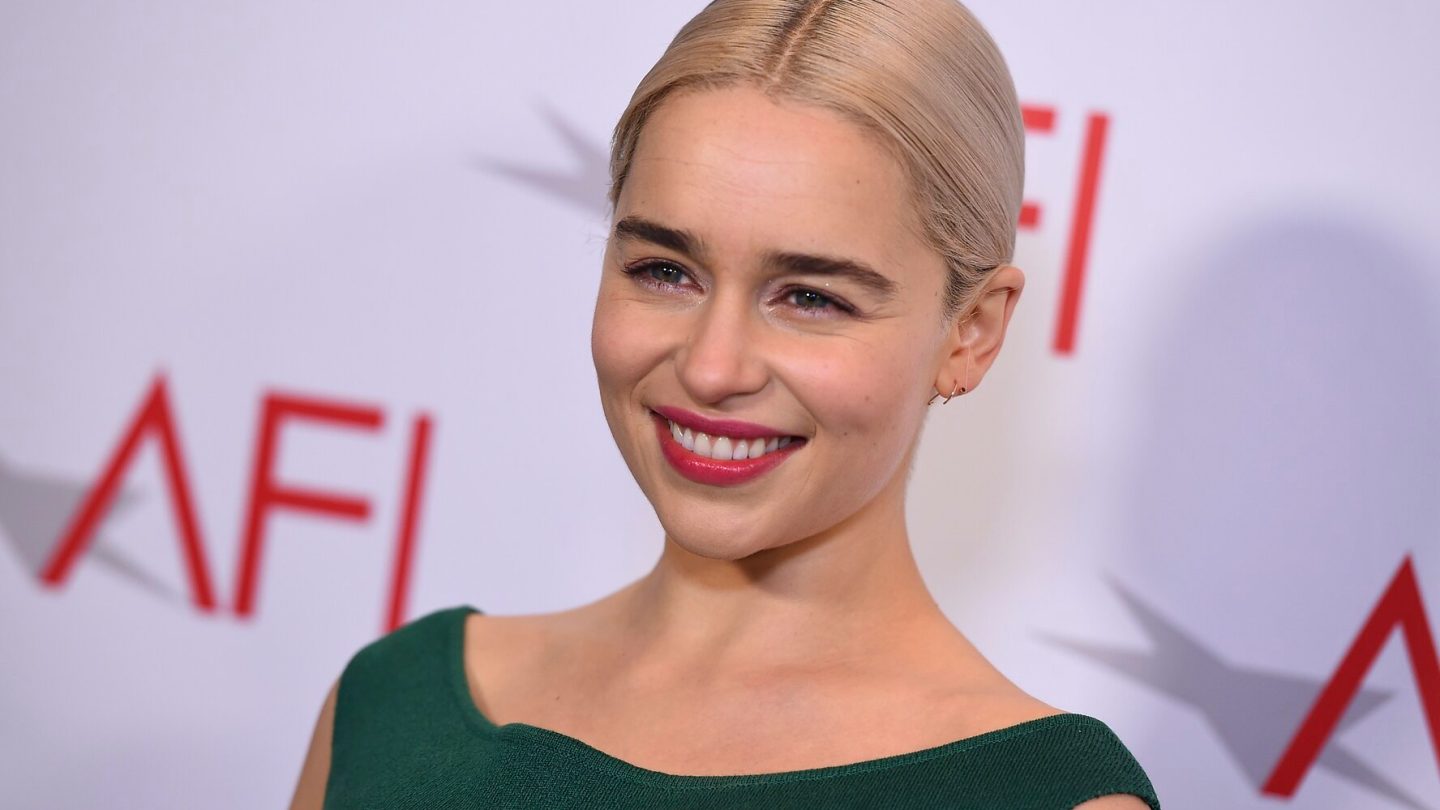 The Mother of Dragons has a major new project lined up. Emilia Clarke, who of course rocketed to fame as Daenerys Targaryen on HBO’s Game of Thrones, has confirmed she’s set to star in Marvel’s upcoming Secret Invasion series, which will air on Disney+.

Beyond that, though, don’t ask her too many other questions about what her role or the new show will entail. She is … let’s just say, a little nervous about the attendant secrecy that comes with taking on a Marvel project. In fact, she joked with Jimmy Fallon during an appearance on his show that she thinks Marvel has someone parked outside her house. This is presumably so she doesn’t engage in the kind of secret-spilling tomfoolery that a Marvel star like Tom Holland is known for.

“I’m already scared,” the 34-year-old Emmy winner told Fallon on Wednesday. “The first people I spoke to from Marvel were their security team and I am convinced that there is a man outside my house. There’s been a car parked there for a long time. And I swear to God, he’s undercover.”

Fallon, during that conversation, helpfully suggested that Marvel must surely have assumed that Clarke is good at keeping secrets when offering her the gig with the Secret Invasion series. Remember the hush-hush nature associated with the later seasons of Thrones? One of the most extreme examples of which, as I recall, was one of the stars telling a reporter that the film crew even had a device that could kill drones. If any drone pilots decided to fly too close to the sets, that is. Snooping to see what they could uncover from above (which some desperate sleuths tried to do).

“That’s what I thought,” Clarke agreed with Fallon, about having gone through this with Game of Thrones before. “But they schooled me. And so, I don’t know what to do.”

Now that Mother of Madness is out, the next thing on Emilia Clarke's schedule is the filming of Secret Invasion, which is expected to begin sometime in August.

According to our sister publication Variety, the Secret Invasion series on Disney+ will follow “a group of shape-shifting aliens who have been infiltrating Earth for years.” And in addition to Clarke, the already well-stacked cast includes Samuel L. Jackson, Ben Mendelsohn, Olivia Colman and Kingsley Ben-Adir. Jackson, of course, will once again portray the character Nick Fury. Mendelsohn reprises his turn as the Skrull Talos.

Supposedly, Clarke will play the character of Abigail Brand, a mutant-alien hybrid with special pyrokinetic abilities. The Disney+ landing page for the show, meanwhile, teases that it’s coming soon. And it adds the following summary:

“Secret Invasion is a newly announced series heading to Disney+ that stars Samuel L. Jackson as Nick Fury and Ben Mendelsohn as the Skrull Talos — characters who first met in Captain Marvel. The crossover comic event series showcases a faction of shape-shifting Skrulls who have been infiltrating Earth for years.”