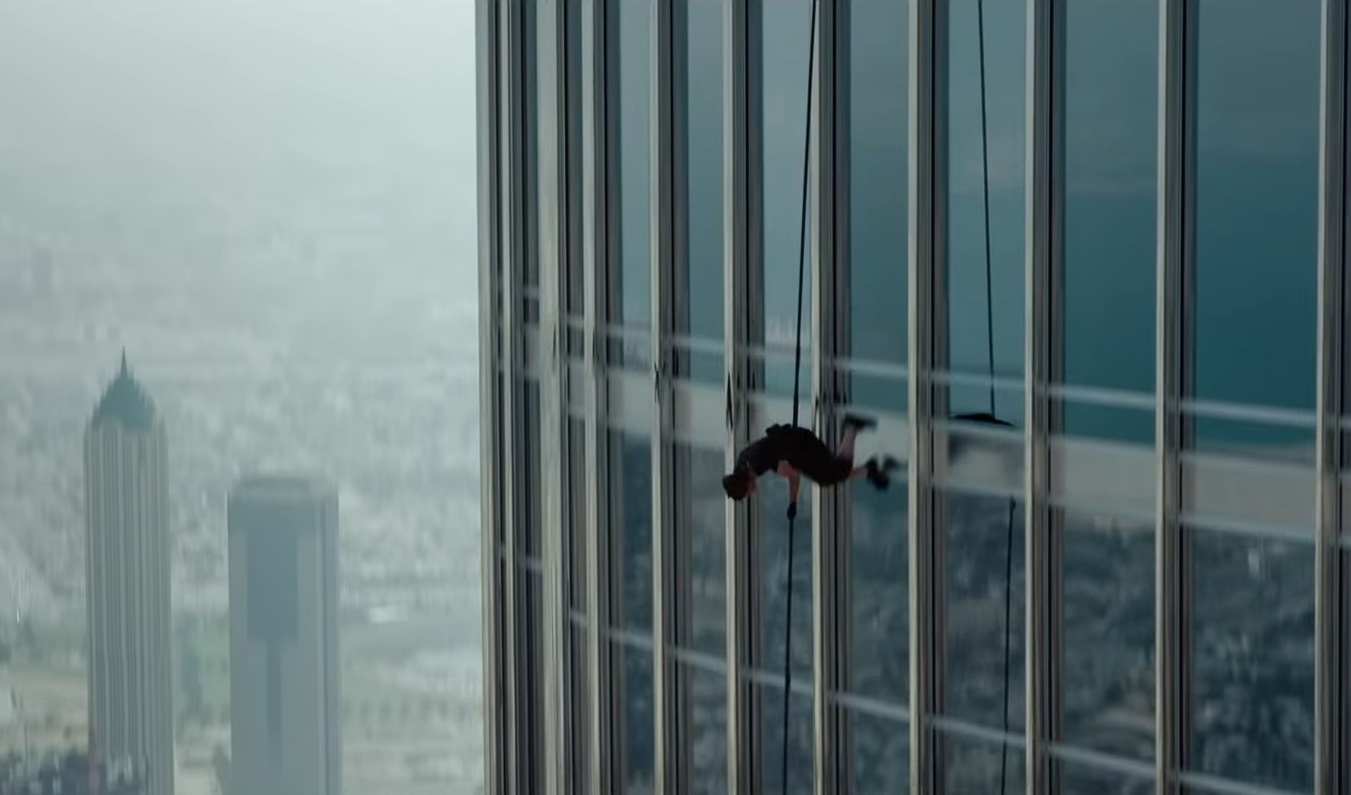 Earlier this week, Netflix announced that nearly one million more subscribers have canceled the service. Believe it or not, that is a far better outcome than the company expected. Netflix actually projected a net loss of two million subscribers in Q2 after losing 200,000 in Q1. There are many reasons that subscribers are canceling Netflix, but one might be because so many TV shows and movies leave every month, as will be the case again in August.

Below are the ten best movies and shows that will leave Netflix in August 2022. It’s quite an eclectic list, so no matter what kind of content you love, you should be able to find at least a few gems here to add to your queue before Netflix removes them:

There are a number of genuine classics on this list, such as Taxi Driver, In the Line of Fire, and Titanic. If you somehow missed any of these legendary films from directors Martin Scorsese, Wolfgang Petersen, and James Cameron, don’t waste any more time. Do yourself a favor — stream these movies before they leave Netflix.

There are modern blockbusters on this list as well, such as Will Ferrell’s smash hit comedy Anchorman, James Wan’s beloved supernatural horror thriller The Conjuring, and arguably the best Mission: Impossible movie to date, Ghost Protocol.

Once you’ve had your fill of content that will leave Netflix next month, be sure to check out the full list of movies, shows, and specials coming to Netflix in August.